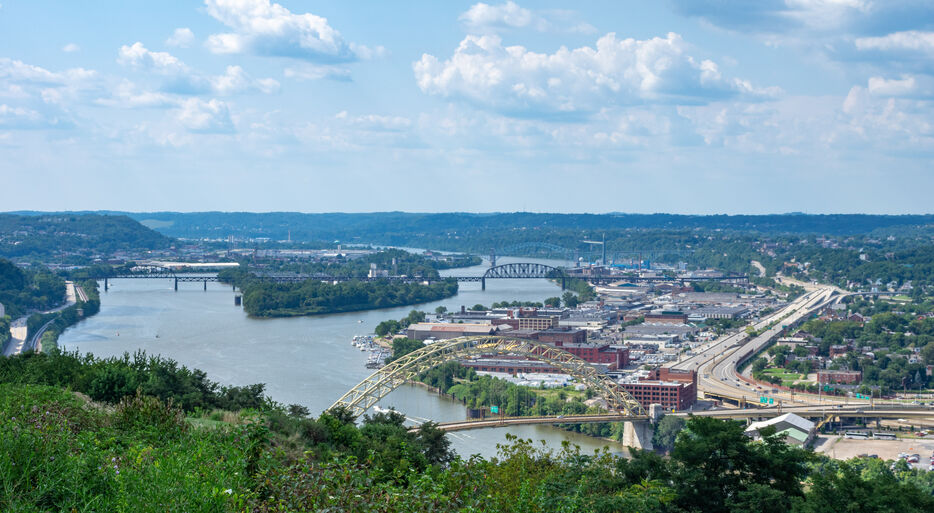 View from outside of Pittsburgh, PA

George Cook, whose family has been running a small community bank in rural Appalachia for over 130 years, has grown up in a world surrounded by banking in some of the most rural parts of America. Now the CEO of Honeycomb Credit, Cook has taken to a crowdfunding platform to start lending to businesses in his area. Cook shared his thoughts with deBanked about the state of lending, and how his product competes with ones already available on the lending market.

Cook spoke about how when he growing up, he always had a fascination with the relationship between the consumer and their banks combined with the difficulties for those consumers to get access to capital. “I spent a lot of time thinking about community banking, especially local capital,” said Cook.

When discussing competing products in the lending space, Cook thinks that his product will innovate his area with a style of lending that benefits both the borrower and investor. It appears that he thinks products like MCAs have become partially antiquated.

“I think the downside of [MCA] is inherently when your value proposition is fast money, you’re going to have a negative selection,” said Cook, when asked about fintech’s role in innovating small business lending. “You’re going to have a lot of desperate businesses who need money fast, which means you inherently have to charge a high interest rate and that has [deterred] a lot of business owners.” 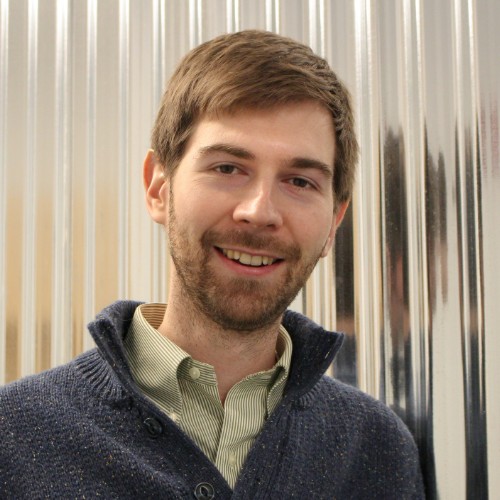 Cook referenced how the complexity of some MCA deals prevent small businesses from using them. “We talk to a lot of business owners who really don’t understand what a merchant cash advance is, they get caught in a debt trap, and it’s not a good situation. For me, I think the next evolution is, not saying merchant cash advances are going away, but I think they’ve been over extended. I think they’ve been overapplied in places where they don’t make sense.”

Cook hinted at new fintech loan products that have elements of MCA popping up in the lending world, as fintech innovates the industry.

“I think now we’re going to see the fintech space start to right the issue, come up with other capital solutions that make sense for small businesses for longer term capital. I think we’re going to see a lot of term loan products that act with different data and different attributes coming to bear, [thus] being able to bank these businesses.”

After working in fintech building big data credit analytics products prior to starting Honeycomb, Cook claims he saw a major issue with small businesses having access to capital long ago. He saw that the qualifications needed for business loans were the same as ones needed for consumer loans, and many small businesses just didn’t qualify for the capital they needed.

“[The system] didn’t work as well for small business lending because you know, small businesses don’t have as much operating history, they don’t have clean data sets, they’re not keeping their books really well, there’s not really a good data aggregator of small business data.”

According to Cook, his company allows investors to take their money and put it right back into the community. He also claims that each one of his customers can expect returns ranging from six to twelve percent on an investment.

Honeycomb makes money on success fees, which are the closing costs on the loan. There’s also an investor fee to get a foot in the door.