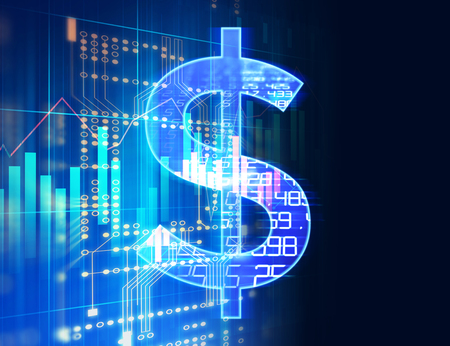 In their 2021 annual report, fintech giant Plaid claims that more people use fintech products than social media or streaming services in the U.S. Over the past two years, the number of Americans using fintech rose from 58% to 88% – a 52% increase.

“In terms of consumer technology penetration, fintech has entered the stratosphere of video streaming subscriptions (78%), and social media (72%) and is nearing par with the internet (93%). We’ve reached an era in which financial technology is no longer a corner of the financial system, but approaching its center,” reads the report.

The pandemic is credited as the catalyst for the large consumer engagement, but the report claims that the numbers are here to stay. According to Plaid, consumers have discovered that fintech products save them time and money, boosts fiscal confidence, and helps them make better financial decisions.

The report also found that baby boomers were the fastest-growing sect of fintech users, with boomer consumers doubling fintech engagement over from last year to 79%.

Plaid claims that the access to money managing apps has allowed debtors to save money and pay off debt. The report found that 53% of people who attempted to save money used a budgeting app in 2021, and 56% of people who made a goal to save or invest in the same year used some type of fintech app.

“The Internet has not really come for financial services before, and now it has,” John Pitts, Plaid’s global head of policy, told Fortune. Pitts said the “astonishing” year-on-year increase in consumer use “means that fintech is now one of the most adopted technologies by U.S. consumers.”

The report mentions that African Americans use fintech more than white individuals to combat financial problems. They also found that white account holders care less about fees than any other races.