Small Business Funders Are Hiring, But Does Anyone Want the Jobs? 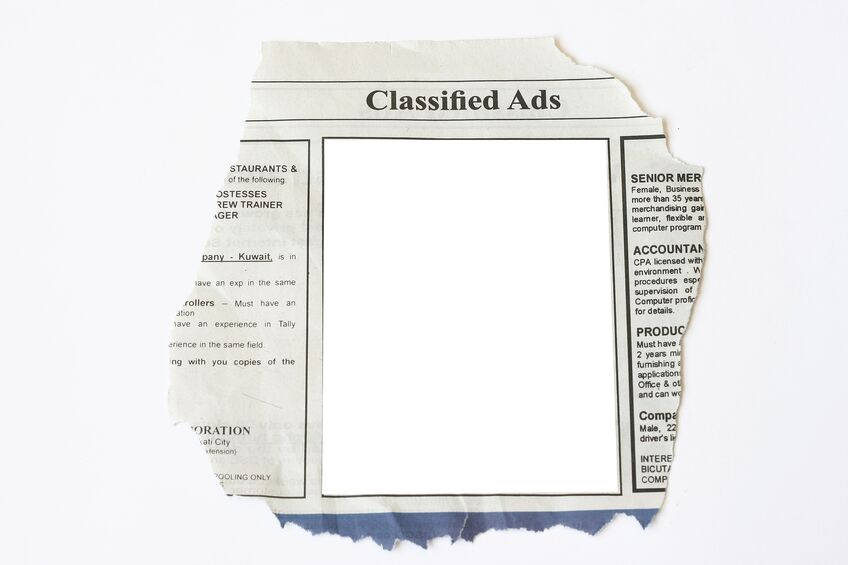 As the small business finance market gets back to normalcy, the industry’s latest challenge is filling all of the open positions. Jobs that would once attract hundreds of resumés are now ending up with very few, if any at all.

Even after pursuing LinkedIn, the applicant pool just looks light.

In our research, deBanked found five fintech companies on LinkedIn that have ads that are at-least a week old with three or less applicants.

One company based on Long Island, promoted a $5,000 signing bonus for an underwriting position and only had five applicants. Meanwhile, a self-acclaimed “prestigious” Manhattan lender even has a month-old ad posted that offers a $10,000 per month salary. That job has one active applicant, according to LinkedIn.

Chad Carter, Director of Franchise Success at Lendio, says the hiring process has been difficult, but isn’t impossible to navigate. “Being based in Utah has been somewhat challenging as unemployment is extremely low and the Silicon Slopes area has a lot of tech headhunting,” said Carter. “We’ve hired and are hiring hundreds more people this year so we feel it too. Luckily we have extremely good reviews on Glassdoor, which helps keep applications coming and our culture keeps them here.” 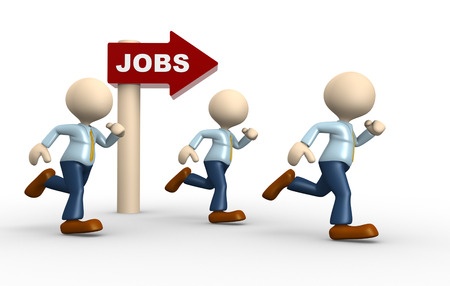 Some companies have gotten creative when it comes to building their staff to counter the lack of applicants in the workforce. “We have seen some open roles have more interest than others,” said James Webster, CEO of ROK Financial. He says his company has been able to expand hiring by offering remote sales positions that opens the applicant pool nationwide.

“We have been hiring and building an outside sales division known internally as the Remote Sales Division,” Webster said.

He claims the number of applicants for remote sales positions have been high, but that doesn’t mean his company is hiring a ton of staff to add to the program. “We are still extremely selective on who we allow onto the platform as they represent ROK in the market,” said Webster.

“All in all, recruiting is harder now than it has been in previous years,” Webster said. “Especially when the culture in the office is such a priority to maintain.” He noted that the roles that are currently difficult to fill are mostly administrative positions, not sales.

A recruiter for a large finance-centric company that wishes to stay anonymous told deBanked that the finance industry in general is having hiring troubles, not just fintech. “There’s tons of turnover all around,” said the recruiter, who claims that they themselves are actively being poached by other companies due to the lack of people wanting to work.

“I can only assume that fintech is just as crazy,” the recruiter said.

Home › Business Lending, Economy › Small Business Funders Are Hiring, But Does Anyone Want the Jobs?