More TCPA Lawsuits Could be Inbound 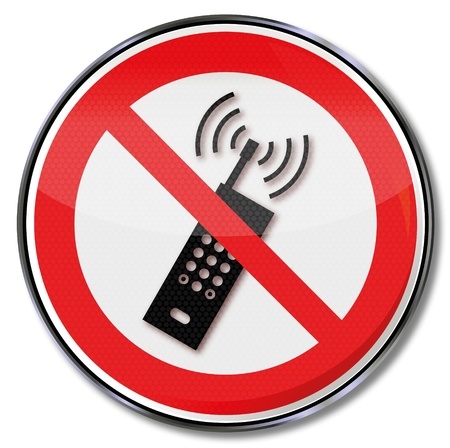 Despite a significant drop in TCPA cases since 2018, a flurry of new TCPA cases could be on the horizon as TCPA plaintiff attorneys had been telling clients to hold off — pending the reaction of Facebook’s recent Supreme Court case, according to Michael O’Hare, Chairman of Colorado-based Cashyew and operator of the TCPA Litigator List. The Court ultimately narrowed the definition of an autodialer.

O’Hare heads a service that provides names of individuals and their attorneys who have sued under the TCPA law, protecting his clients from what has become an industry in and of itself.

“It’s a fight between free speech and privacy,” said O’Hare, when asked what the hardest part about leading an organization that protects businesses from falling victim to these kinds of suits is. He worries that his clients will be preyed upon by serial litigators that go after businesses searching for some type of settlement. According to O’Hare, some of these cases can cost tens of thousands of dollars to fight in court.

“The government has empowered citizens to become the enforcer,” said O’Hare. The law allows citizens to privately sue unsolicited callers who disrupt their daily lives, subsequently creating an entire industry out of these kinds of suits alone.

“People are making a 6-figure living,” he said.

Since deBanked covered this minefield back in 2016, the TCPA has not changed. Some states like Florida and California have adopted their own versions of the law, but the federal law has gone unchanged for thirty years.

The robocallers have also adapted to the lack of upkeep of the TCPA, as the concept of “spoofing” has become a weird ethical gray area in the telemarketing industry. By showing the area code that’s identical to the number being dialed on that number’s caller ID, the user is believed to be more likely to answer. Not covered by the TCPA, organizations like the FCC have begun to step in and put a stop to the tactic.

This “decentralization of enforcement,” as O’Hare called it, may do more harm than good, giving these serial litigators and their clients more avenues of reason to sue.

The ambiguity of what defines a work phone versus a personal phone is much more prevalent now than it was in 1991. With cell phones, smart watches, and the elimination of the home phone for millions of Americans, the TCPA has become antiquated.

“Do they want us to go back to a rotary phone?” O’Hare sarcastically asked.

O’Hare stressed that lenders respect their clients and abide by basic ethics. “Always be scrubbing,” he said. “Prevention is not expensive, litigation is”.

Besides using services like his, O’Hare suggests using basic ethics and understanding to protect merchants that don’t want their calls. “If someone asks, take them off the list,” he said, “avoid trouble and respect the Do-Not-Call list.”