How Funders Survived PPP and a Year of Covid 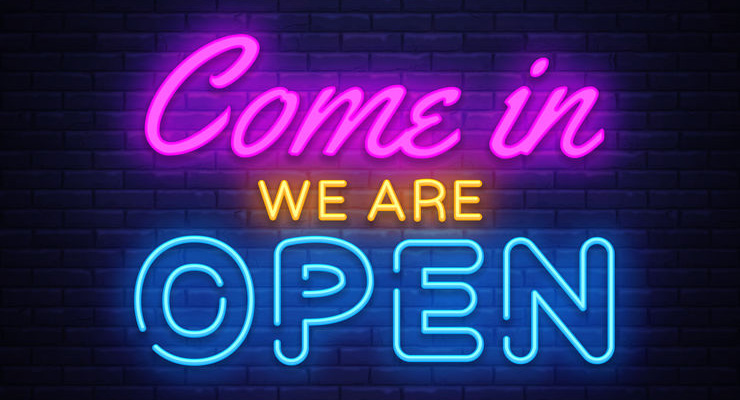 A year into the pandemic and from the deBanked office in Brooklyn, it looks like the world is opening up again.

After a year of Zoom and LinkedIn networking, those in the industry lucky or talented enough to have survived can still complain without restraint about big government lockdowns and misguided legislation. Competing with Uncle Sam’s deep PPP pockets have slowed deals down, and with a new fund opening this week for restaurants, it might be more of the same.

But two funders said that though there is an initial slowdown when a new stimulus is rolled out, the programs have still been vital for business– and if firms kept up with contacts, the business could be booming even after the pandemic.

“PEOPLE FORGET WHERE WE WERE SITTING IN APRIL, MAY LAST YEAR…”

CEO David Leibowitz of San Diego-based Mulligan Funding said that his firm survived the worst of the shutdown. That was due in no small part to government programs that kept merchants in business.

“People forget where we were sitting in April, May last year, 20 million people filed for unemployment. The segments of the market that we serve in general don’t have more than 30 days of cash on hand at any time,” Leibowitz said. “There’s no chance that our market survives that without the level of government support that they’ve been given.”

Sure, there’s a dampening effect at first, but there wouldn’t be B2B without businesses to fund. Leibowitz said he thinks the macroeconomic effects of printing money will have consequences in the long term, but it’s the lesser of two evils.

Matthew Washington, the well-known CRO of PIRS Capital, has also been vocal about PPP. Like Liebowitz, he said it has its pros and cons, creating a slowdown and demand for capital in one stroke. In his experience, because the stimulus was limited to payroll and rent, merchants were hungry for other products.

“They’re only able to allocate it for certain things, payroll, and hiring people, right,” Washington said. “Our funding allows them to be able to use capital for other opportunities, like buying supplies, buying inventory. Although it’s kind of been somewhat slow, they need to have other working capital needs to be provided for.”

Washington also said some merchants used their PPP funds as low-interest loans, paying off and refinancing advances. PIRS has succeeded through the pandemic due to its relationship-based model.

“It’s all about keeping in touch with your merchants during this time, having a big pulse with the people you do business with,” Washington said. “We’re really a lean and mean company, we kind of have the community bank approach to this space; we’re more relationship-based.”

PIRS had only paused for 60 days and was lucky enough to be set up with recurring merchant partners that turned out to be essential businesses.

“We were very blessed; a lot of our portfolio was operating during the shutdown,” Washington said. “Our portfolio did very well for the circumstance.”

That was how they survived, a lot of good faith and hard work, but pinches of luck as well. Leibowitz said that contrary to popular belief, many good people lost their business during the pandemic. It wasn’t just bad actors and funders with terrible underwriting.

“…I HAVE A WORLD OF RESPECT FOR THE SBA…”

“In March, we had customers who, for reasons totally beyond their control, couldn’t pay. And we weren’t sure in March, how long that would go on for, we weren’t sure how bad it would get,” Leibowitz said. “If you’d asked me in March, April, were we going to survive this thing. There’s no way I would have been able to give you a confident answer.”

Some with public securitizations, well-run businesses, dropped out and disappeared. Leibowitz said Mulligan was able to keep every employee on staff and got through the “sh*t show.” In part, it was with help from competitors who specialized in PPP funding that Leibowitz said his firm was still going strong.

“So I think for all of its shortcomings, I have a world of respect for the SBA and the program. I think of Brock and guys at Lendio, I think of the guys at BlueVine and Kabbage, who really have done a truly extraordinary job of distributing that product to our target market,” Leibowitz said. “And I’m sitting here today, unquestionably, enjoying the benefit.”

So PPP helped, despite the slowdowns, in the short term, and Liebowitz said in the long term, the government overspending might get hairy. But with talk about the world opening back up, with bars open down the block for the first time in a year, what does Washington think about the near future?

The world just isn’t going to stop; it’s just evolving with the new temp of what’s going on; I think there’s a lot of positive things on the horizon for our business,” Washington said. “Once the vaccine rates, and everyone’s ‘cured’ how are they not going to open up.”