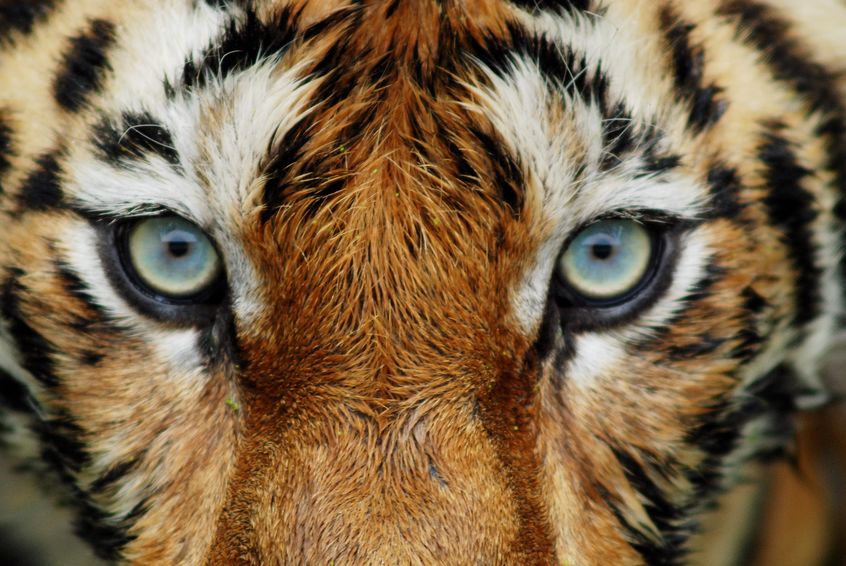 “Hey, all you cool cats and kittens in the banking industry, it’s Carole Baskin from Big Cat Rescue, you might remember from Tiger King i’m married to a former banker,” Carole Baskin, TV star of Tiger King, said. “Yeah, love that Howie Baskin. Anyway, I just wanted to tell you guys about a new report….”

Baskin, known for her competing tiger tourism venture in Florida, and the myth that she had something to do with the disappearance of her late husband Don Lewis sometime in 1997, appeared in a Cameo video for banking-as-a-service company called 11:FS. It’s an advertisement for a special report available on their website.

This week Baskin also launched a $CAT cryptocurrency to let users buy her t-shirts without the US dollar.