The FTC is Very Upset With the SCOTUS Decision 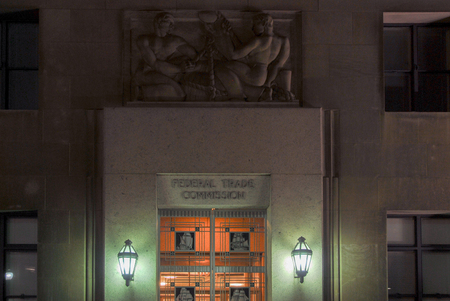 Responding to the FTC’s devastating loss on AMG Capital Management, LLC et al v Federal Trade Commission before the Supreme Court of the United States in which the agency’s presumed authority to pursue relief such as restitution or disgorgement under Section 13(b) was revoked, Acting Chairwoman Rebecca Kelly Slaughter said:

“The Supreme Court ruled in favor of scam artists and dishonest corporations, leaving average Americans to pay for illegal behavior. With this ruling, the Court has deprived the FTC of the strongest tool we had to help consumers when they need it most. We urge Congress to act swiftly to restore and strengthen the powers of the agency so we can make wronged consumers whole.”

The FTC claims that thanks to 13(b) they had secured billions of dollars over the past four decades “in relief for consumers in a wide variety of cases, including telemarketing fraud, anticompetitive pharmaceutical practices, data security and privacy, scams that target seniors and veterans, and deceptive business practices, among many others.”

Over the past five years alone, the FTC has refunded $11.2B to consumers through awards granted under 13(b).

The FTC has already begun to petition Congress to change the law.