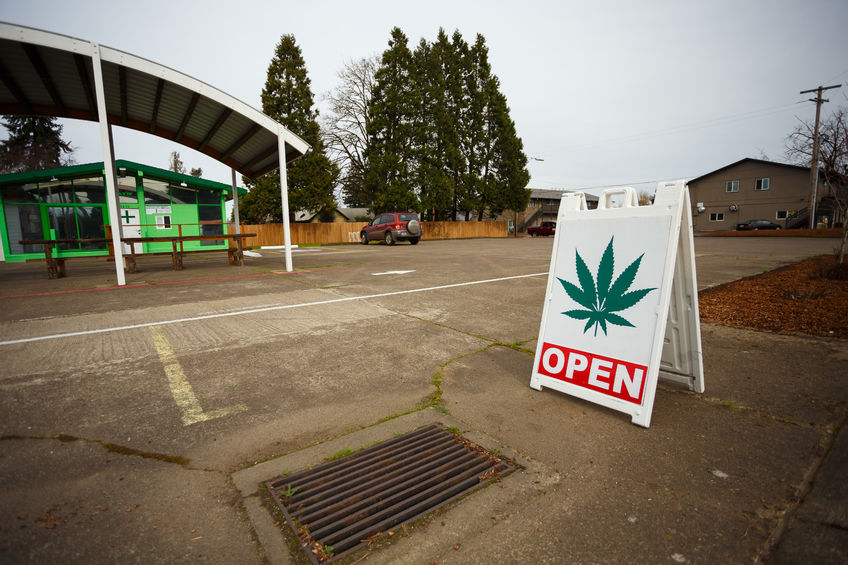 On one of the ugliest days of sleet and rain in recent memory, it was bright for some: NJ Gov Phil Murphy signed three legal weed bills into existence Monday Morning.

After weeks of debate over taxes and penalties for those under 21, legal marijuana passed twenty minutes before the deadline to set legalization rules- Murphy’s movement to legalize pot in the Garden State nearly ran out of time.

But shortly after the Senate came to an agreement, Murphy put pen to paper. Recreational users can possess up to six ounces of marijuana without legal consequence. Users under 21 will be in civil trouble if caught, using a three-strike, no-fine warning system.

The new law also decriminalizes underage alcohol use and halts the police’s ability to stop kids if they smell like pot- they can only give out warnings. Past Marijuana convictions and charges have been made easier to expunge, with comments from the ACLU that this is just the beginning of fair and legal drug culture in the Garden State.

Rec users will have to wait until Murphy sets up the Cannabis Regulatory Commission, and for NJ’s 13 medical marijuana dispensaries to ramp up production and open their doors. The current grower market in NJ can just meet the demands of the state’s 100,000 medical consumers according to NJ.com, and as the only state to legalize in the entire DC-NYC metro area, there will be at least a slight uptick in demand.

Experts still think that new stores could open in late 2021. Until then, Murphy can at least finally say he met his goal to legalize pot in his first 100 days- three years later.

“Starting immediately, those who had been subject to an arrest for petty marijuana possession, an arrest that may have kept them from a job or the opportunity to further their education,” Murphy said. “Will be able to get relief and move forward.”