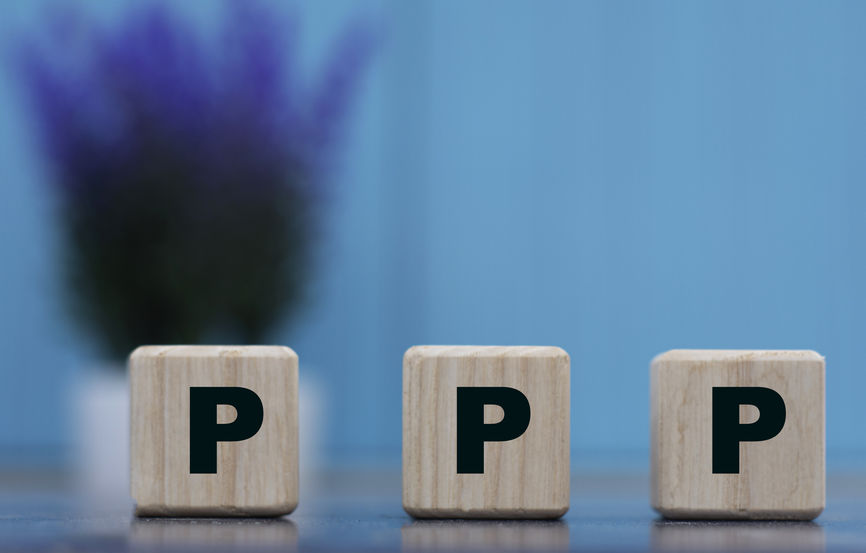 Fintech lenders doling out PPP not only reached smaller businesses on average but played an essential role in extending PPP loans to Black-and Hispanic-owned businesses, according to a study conducted by professors at the NYU Stern School of Business.

“Fintech lenders originated much smaller loans than other lenders, suggesting they served smaller firms on average,” researchers found. “Overall, we find that, relative to other lenders, [Minority Development Institutions] nonprofits, and fintech lenders make a substantially larger share of their loans to minority borrowers, particularly Black- and Hispanic-owned businesses.”

The team of economists looked over 3.4 million PPP transactions to determine what category of lenders had the highest minority share among their loans. Ryan Metcalf, Head of Public Policy for Funding Circle, member of the Innovative Lending Platform Association (ILPA), shared the full study on LinkedIn, pointing out that six ILPA members had contributed to saving jobs.

The study found that fintech lenders did a better job meeting the intention of the CARES act. While most lenders were giving out larger loans to large firms, fintech better reached actual small businesses with smaller loans on average.

“Section 1102 of the CARES Act explicitly specified that the program should prioritize ‘small business concerns owned and controlled by socially and economically disadvantaged individuals,'” they wrote. “However, the SBA did not issue specific guidance for distributing the loans, leaving private financial institutions administering the loans to independently determine which businesses to serve first or at all.”

Instead, as has become clear, many funds went to larger firms and seemed to miss minority communities. The team compared the mean and median loan amounts for different Lenders, finding the smallest in both types were fintech loans.

Researchers put first and last names through a mathematical model to predict race because that data was not available from the majority. Then predictions were compared to the sample borrowers that self-reported race. The algorithm was 78% accurate in guessing black names, 84% in guessing Hispanic, 95% for Asian, and 99% accurate for white names.