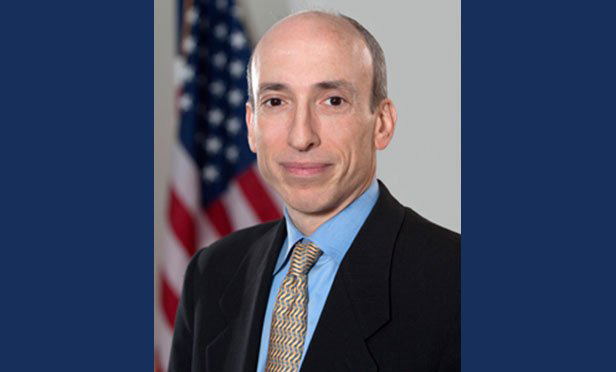 As President Biden’s executive appointments await senate approval, crypto and security holders will be waiting anxiously for one in particular: Gary Gensler. A seasoned financial expert in and out of the public and private sector, Gensler most recently taught blockchain finance classes at the MIT Sloan School of management. What will this crypto researcher bring to the SEC?

By looking at his past research topics, and class syllabi, there may be some foreshadowing. Much of his focus has been on emerging fintech in business. Gensler doesn't just support innovation in banking and finance; he has been actively teaching grad students how to build blockchain-based businesses for the past couple of years.

"This technology has real potential as a catalyst for change in the world of finance and the broader economy," Gensler said in testimony before Congress. “Though there are many technical and commercial challenges yet to overcome, I’m an optimist and want to see this new technology succeed.”

When it comes to regulation, Gensler is light, explicitly stating in an interview with another MIT researcher, “we must preserve the freedom for firms to fail,” and that “it’s best to show some flexibility.” While it is true that activity of any significant size has to be contained within the current regulatory framework,” Gensler said, “the government should put smaller firms in “a regulatory sandbox.”

Before teaching about bitcoin, Gensler worked at Goldman Sachs, where he made partner by 30 years old, the youngest ever to make partner at the time. He went on to lead the team that advised the NFL in the most lucrative TV in history in 1990.

After leaving Goldman, Gensler worked in the US Treasury and eventually chairman of the Commodity Futures Trading Commission under Obama. Though he calls for easy regulation for smaller firms, His work at the CFTC following the 2008 financial crisis culminated in the 2010 Dodd-Frank act.

When it comes to cryptocurrencies, Gensler has said the regulatory framework would “guard against illicit activities, protect investors and their funds, and promote market integrity.”

He has said cryptocurrency, in general, is both a security and a commodity. Some coins like Ripple are more securities, while Bitcoin is not.