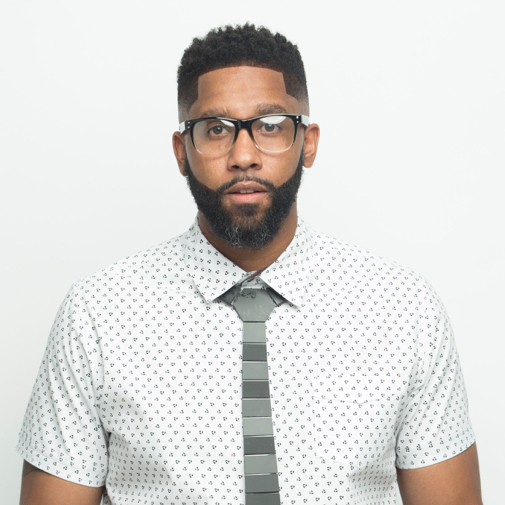 Coming to you from the heart of Dallas, Texas is a digital payroll startup, Gig Wage, that received a $7.5 million Series A funding round just last month. The founder, CEO, and writer of The Sport of Sales, Craig J. Lewis, talked about his goal to make it easier for 1099 gig workers to get paid.

Lewis made $10 million in payroll tech sales before going on to lead a firm that has seen 30% month-to-month growth this year, during a pandemic no less.

“We help businesses pay independent contractors, but because we’re so tech-centric, it’s evolved beyond just payroll,” Lewis said. “What we ended up building was financial infrastructure for the modern workforce. We help businesses get money from their customers to their contractors as fast and as flexibly as possible.”

The way Gig Wage does this, Lewis said, is by offering an online platform for the hybridization of payroll, payments, and banking from a single login. Businesses can manage their payroll needs for 1099 workers, then shift to payment needs quickly, through direct to debit, all major cards, bank transfers, and accounts receivables.

“One of the only- the only platform in the world actually that has embedded banking into payroll and payments, which is what kind of allows for this speed and flexibility that we offer,” Lewis said. “We’re like B to B to C: We help the businesses with technology and operational excellence, and because independent contractors are separate from the workplace, we provide tools for them.”

“I WAS JUST AWED HOW THEY THOUGHT ABOUT TECHNOLOGY AND PRODUCTS AND COMPANY BUILDING AND I VOWED TO BRING THAT TO THE PAYROLL INDUSTRY.”

Lewis has years of experience in the payroll space- starting as a salesman for ADP small business payroll products back in 2008. Realizing he had a passion for payroll tech and getting customers the best services possible, Lewis went on to learn anything he could about the industry. Selling $10 million in software while moving across the country, Lewis landed in Silicon Valley, where he studied what it took to start a company.

“I was just awed how they thought about technology and products and company building,” Lewis said. “And I vowed to bring that to the payroll industry.”

Lews joined a startup, learned the Silicon Valley way of creating a company through an African American tech acceleration program. In 2014, Lewis founded Gig Wage to do something disruptive in the payroll space. 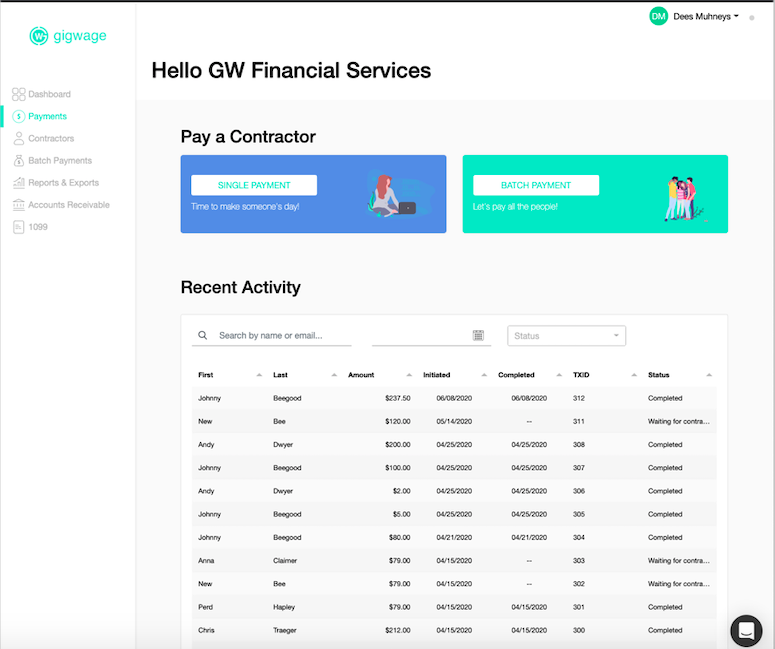 As Gig Wage attests, disruption is what the 1099 gig industry needs at the very least. Lewis believed the gig economy was going to keep growing when Gig Wage started. As he watched, the gig economy ballooned into a $2 trillion industry with an estimated 65-75 million person workforce. These workers suffer from an outdated payroll system, losing an estimated 2-20% of their income to flaws in the payments system Gig Wage found.

“With the maturation of Uber, Lyft, Postmates, Doordash, Grubhub, Upwork, all of these kinds of gig economy freelancer companies, we had great growth going into 2020,” Lewis said. “In Q1, we were set up to raise our series A, and then March happened, and the terms got pulled off the table.” 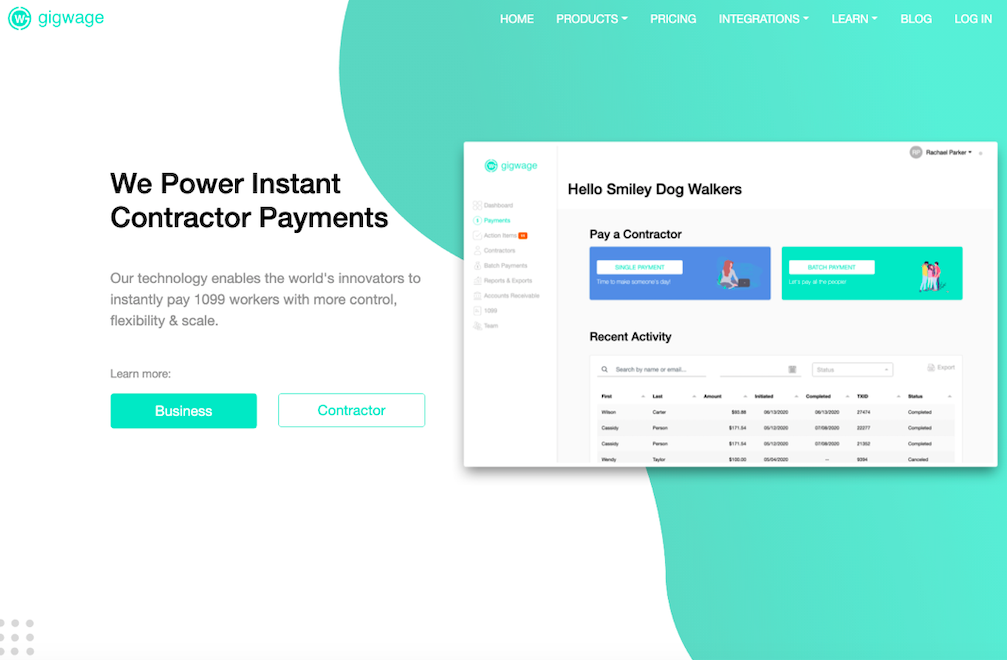 But when the dust settled after those first shutdown weeks, Gig Wage looked at the damage and found the skyrocketing unemployment rates and furloughs had only accelerated their growth as a company.

“The gig economy was right there waiting on the workforce to provide opportunities to earn, and we were positioned perfectly to help people compete for that talent and pay people in a modern way,” Lewis said. “The pandemic has been a huge growth accelerant for us, and we think those tailwinds will only continue.”

Those winds of success came during a time of protest. Amplified in the pandemic’s backdrop, the country was waking up to the unequal disenfranchisement black people faced. Only 1% of black founder entrepreneurs ever receive VC funding, and Lewis said he is proud to have raised a significant round, given that unfair stat.

“With so much controversy and negative energy around black people in general,” Lewis said. “I think putting this positive story out there and showing this black excellence, black tech, I think it’s super important, and it’s been something that I’ve embraced. We’ve been able to be a part of putting something extremely powerful and positive into the market.”

America is finally waking up to realize something Lewis said was obvious, that black people matter, even though it can be controversial to say so. He hopes his success can help others but affirms the funding round was no charity drive.

“This is a great opportunity for us to be clear about the fact that like hey, we’ve been working on this, we’ve built a good business and a good technology,” Lewis said. “This is a big business opportunity for our investors and us. It wasn’t charity, right: This isn’t like, oh he’s black, give him some money.”

The successful funding round shows confidence in the Gig Wage platform from Green Dot, which will allow Gig Wage to offer bank accounts and debit services to independent contractors. Green Dot is one of the only fintechs with a national banking license, Lewis said, and Gig Wage is joining the Banking-as-a-Service direction that the fintech industry is headed.

Beyond payroll, Lewis can’t wait to offer other financial products to businesses as the company grows.

“When you think about the gig economy, it’s important that people get paid fast and flexibly: You’ve got to have the cash to be able to do that,” Lewis said. “We see some unique opportunities to get involved in the lending space down the line as well as we continue to build out our technologies.”