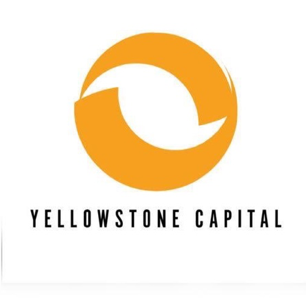 Newly revealed in court documents filed on Friday is that the recent FTC lawsuit against Yellowstone Capital culminated after a 2-year inquiry. What may have been a surprise to the Yellowstone defendants is how the FTC brought its case or that it ultimately even decided to bring one at all. A motion to dismiss has been filed.

Specifically, counsel for Yellowstone references in its papers that in the preceding years, Yellowstone had already complied with FTC discovery requests that amounted to the production of “24,000 pages of documents, more than 1,400 audio recordings, and responses to numerous interrogatories and follow-up inquiries.”

This is fatal to the FTC’s suit, the defendants contend, because the FTC laid out its claims under a very specific statute of the FTC Act, Section 13(b), which can only be brought in federal court if they believe a defendant “is violating, or is about to violate” this area of the law. Past conduct, they say, even if it were true, is not applicable. No acts in 2020 or even from 2019 are alleged with any particularity, nor is it said that any might be happening or will happen. 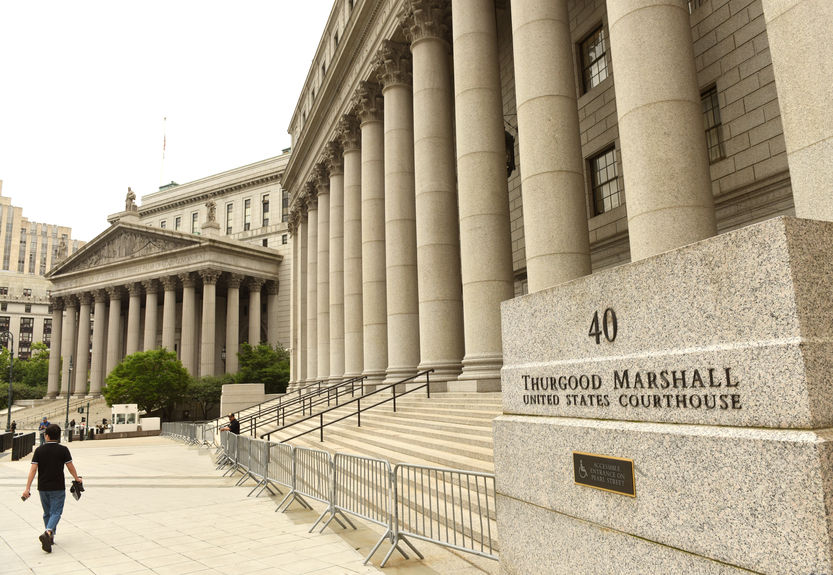 Some of the purported web pages, ads, or contracts that the FTC refers to no longer exist, have long since been replaced, were taken out of context, or could not even be identified as to where or whom they even originated from, defendants say.

Defendants make further arguments for dismissal, one of which takes issue with alleged quotes or comments made by anonymous merchant customers. “The Complaint does not indicate, for instance, if these unidentified customers had breached their MCA agreements or otherwise incurred additional fees beyond the Purchased Amount that were due and owing to Yellowstone under their respective agreements.”

Deprived of all context and specifics, the complaint is loaded with elements that look bad but fall well short of the necessary legal burden, defendants essentially argue.

“The FTC has overextended itself in this litigation,” defendants say in their papers.

They further raise concern that it arises from a possible personal agenda rather than a legally-founded one. Reference is made to an NBC interview in which FTC Commissioner Rohit Chopra told the interviewer that “We’ve started suing some [merchant cash advance companies] and I’m looking for a systemic solution that makes sure they can all be wiped out before they do more damage.”

Chopra had also issued an official statement regarding Yellowstone in which he expounded almost entirely on legal questions that were not even raised in the lawsuit itself but create the impression that they are.

Yellowstone has asked for a stay of discovery pending the outcome of the motion to dismiss.

You can read Yellowstone’s full motion to dismiss here.

The FTC’s interest in this area of finance has been known for some time.