The Roosevelt Hotel is Closing Permanently Due to Pandemic Losses 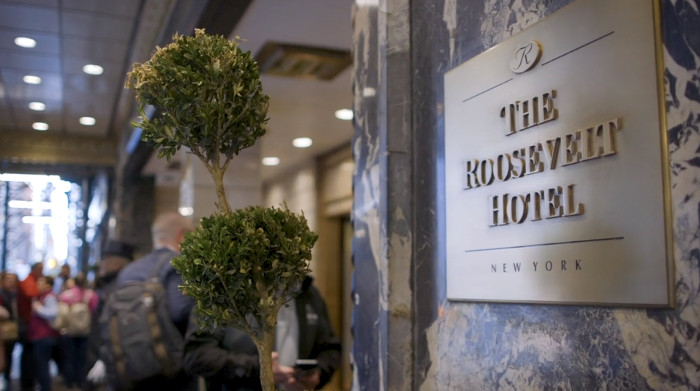 After nearly a century of quintessential Manhatten hospitality, the Roosevelt Hotel is closing by the end of the month, sources say. A relic of classic New York that survived the Great Depression, WWII, and Broker Fair 2019, the hotel is officially shutting down for good after suffering pandemic related losses, a spokesperson said.

“Due to the current, unprecedented environment and the continued uncertain impact from COVID-19, the owners of The Roosevelt Hotel have made the difficult decision to close the hotel, and the associates were notified this week,” the Spokesperson told CNN reporters Friday. “The iconic hotel, along with most of New York City, has experienced very low demand, and as a result, the hotel will cease operations before the end of the year. There are currently no plans for the building beyond the scheduled closing.”

The hotel will be added to the growing list of staple New York City businesses that have closed as a result of COVID. The Roosevelt was named and built to honor the United States’ 26th president and it opened its doors on September 22, 1924. Constructed during Prohibition, the building began the modern trend of featuring designer store windows on the street front. 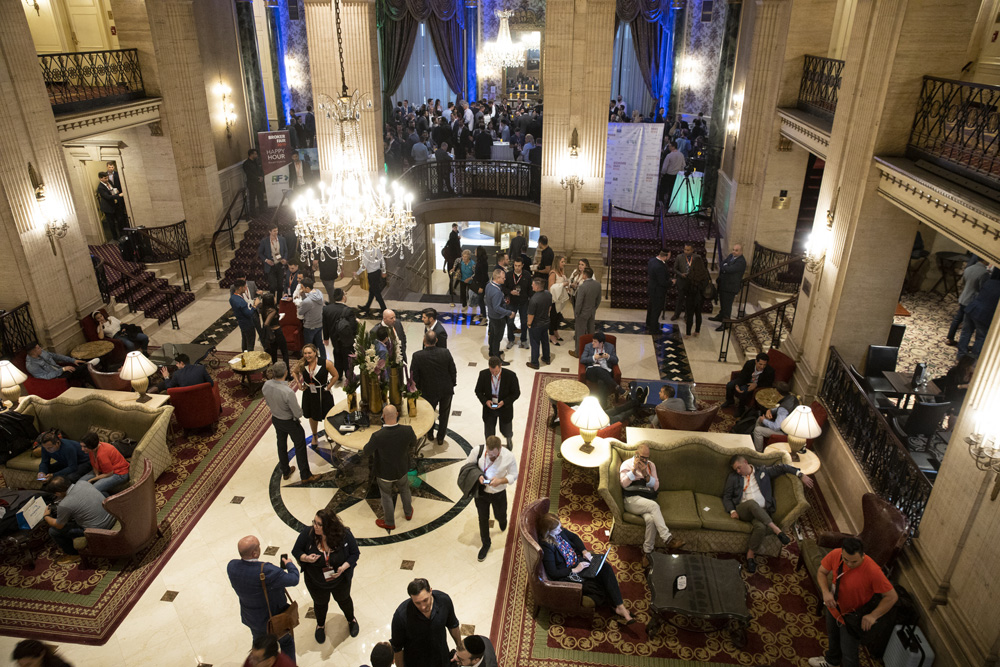 Appearing as a backdrop for dozens of Hollywood blockbusters like Boiler Room, Malcolm X, and The Irishman, the hotel was iconic. The New Year’s Eve tradition of singing “Auld Lang Syne” was born at the Roosevelt in 1929 when Guy Lombardo and his orchestra broadcast the song live over the radio.

The building was purchased by the limited investment branch of Pakistan International Airlines (PIA) in 1999.

In July, government officials and PIA executives debated the hotel’s future, some hoping rumors that President Trump would purchase the property were true. The initial plan was to sell or renovate the city block to create office space, thought to be far more lucrative than the hotel business in 2019. Work-from-home orders threw a wrench into the cogs, and the hotel kept losing money: no one wanted the traditional New York experience during a pandemic. 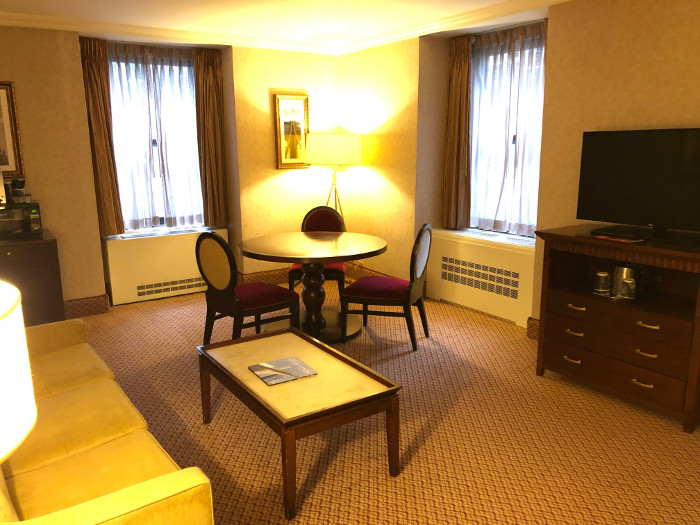 Posting a loss during this year has become expected of the hospitality industry. According to the Bureau of Labor Statistics, hospitality lost 7.5 million jobs due to shutdowns and travel restrictions in April. CNN reported that only half as many jobs had been added back. In September, NYC hotels were below 40% occupancy.

The decision to ultimately close The Roosevelt might also come from trouble in PIA’s airline business. After the crash of PIA flight 8303 that killed 97 people in Havelian, Pakistan, European and US regulators banned flights from PIA for six months. After the crash, nearly one-third of airplane licenses in Pakistan were found to be fraudulent or forged, further straining the organization’s ability to recover.

Though this may have contributed to The Roosevelt’s closure, the pandemic sealed the deal. According to a study by the American Hotel & Lodging Association, New York has 2,336 hotels statewide that have lost 43,014 jobs this year. 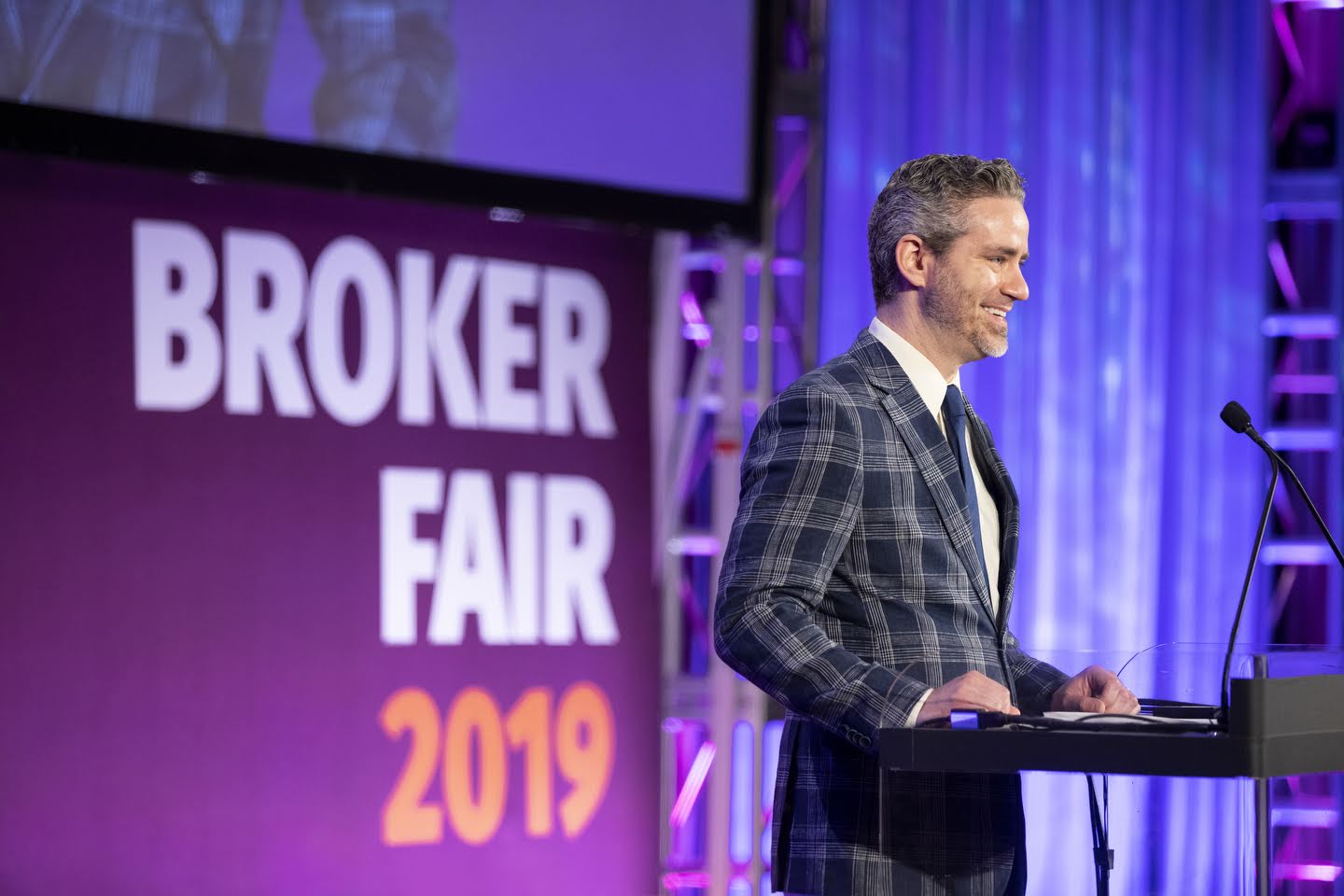 Without further congressional aid, 1,565 hotels might close: the AHLA found that 74% of overall US hotels say more layoffs are coming if the industry doesn’t get additional federal assistance. But successful talks for more aid in the House and Senate are increasingly unlikely due to this election year’s heightened partisanship.

NYC is losing yet another historical business, as the way of life and all things we have come to expect from the big apple struggle to survive. As a destination venue, The Roosevelt was also dear to deBanked. It was the home of Broker Fair 2019, where Sean Murray spoke in the same ballroom that Michel Douglas (as Gorden Gekko) made the famous “Greed is Good” speech as part of the 1987 film Wall Street. Murray made a similar speech but rewrote it to fit the industry that had gathered. “Funding small business, for lack of a better phrase, is good,” he said on stage to an audience of 700 people.

Unfortunately, it was The Roosevelt that ultimately needed funding and didn’t get it.