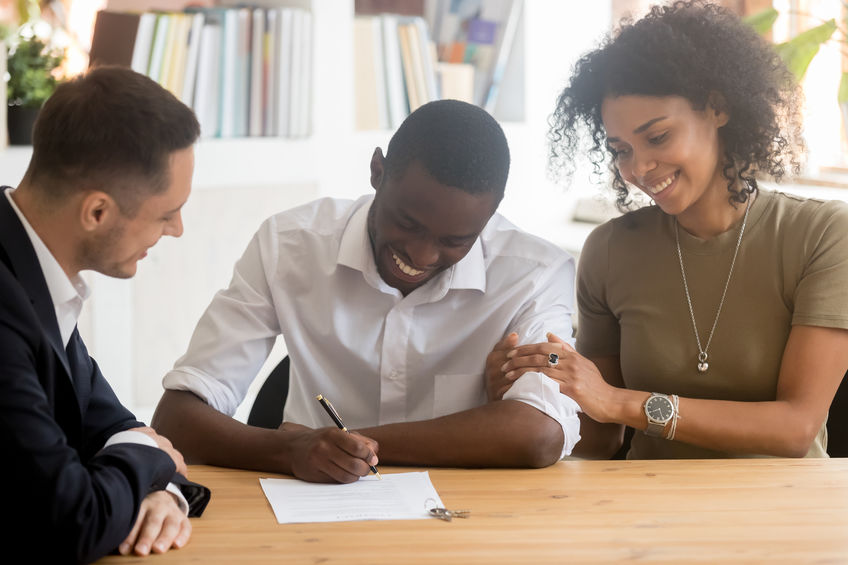 How does real estate loan signing work in a contactless world? One company offers a solution.

Stavvy, a platform that empowers businesses and lenders to close real estate loans digitally, has seen a dramatic change in their business landscape since the launch of their E-signing platform in March.

“Over the course of literally a couple of weeks, [states] realized that they had to empower people to be able to do business as usual, despite what was going on,” Co-Founder Kosta Ligris said. “We were able to put all the necessary tools in one platform to empower these title companies, law firms, notaries to have identity solutions when we went live in March.”

Right when the platform came live, contactless signing became a necessity. Kosta Ligris, a co-founder of Stavvy, said his team worked hard to include emergency digital notarization options in states that had not allowed it yet before. The market went from about 20 states with legalized digital signing to 48 that had legalized or created a temporary law.

Stavvy also reached out to engineers and employees who were losing their jobs during the first wave and picked up new hires while many firms were downsizing.

“The pandemic is a once in a lifecycle opportunity,” Kosta said. “I hope that we don’t see anything that resembles COVID again. But this opportunity has given us the chance to get in front of people that we otherwise would not have been able to hire.”

Unlike competitors, Stavvy does not get involved in signing or notarizing themselves, but instead offer a digital platform for both lenders, signers, and state compliance checking. The platform is somewhat like the Uber app Ligris said- they don’t bring a car to you, but they give you a digital way to connect to people who can pick you up.

In many states, especially in New York and New Jersey, complete digital signing is still not allowed. Instead, Stavvy encrypts film of the “wet signing” -ink pen on a document- and sends the encrypted data and other identification guarantees in a live “Zoom-like experience” to the county registry.

Ligris said Stavvy is very passionate about empowering both lenders and signers. As an MIT entrepreneurship resident who looks at student companies and ideas every year, he knows about barriers to entry. He said one such barrier to digitalized innovation is a simple fear of change.

“Change in and of itself is always frustrating and scary, but it doesn’t necessarily mean that it’s bad,” Ligris said. “In so many industries where people regard technology, they look at it as this is the next thing that’s going to take my job away from me.”

That’s the concept Stavvy is fighting- that digital innovation is not automating away livelihood, but further connecting people. Ligris said that the one thing technology could not replace: broker buyer relationships.

“When it comes down to making one of the largest financial decisions of their life, they want a trusted professional,” Ligris said. “If we’re going to provide the technology, we want to empower the stakeholders that know best to be more efficient and better at what they do.”