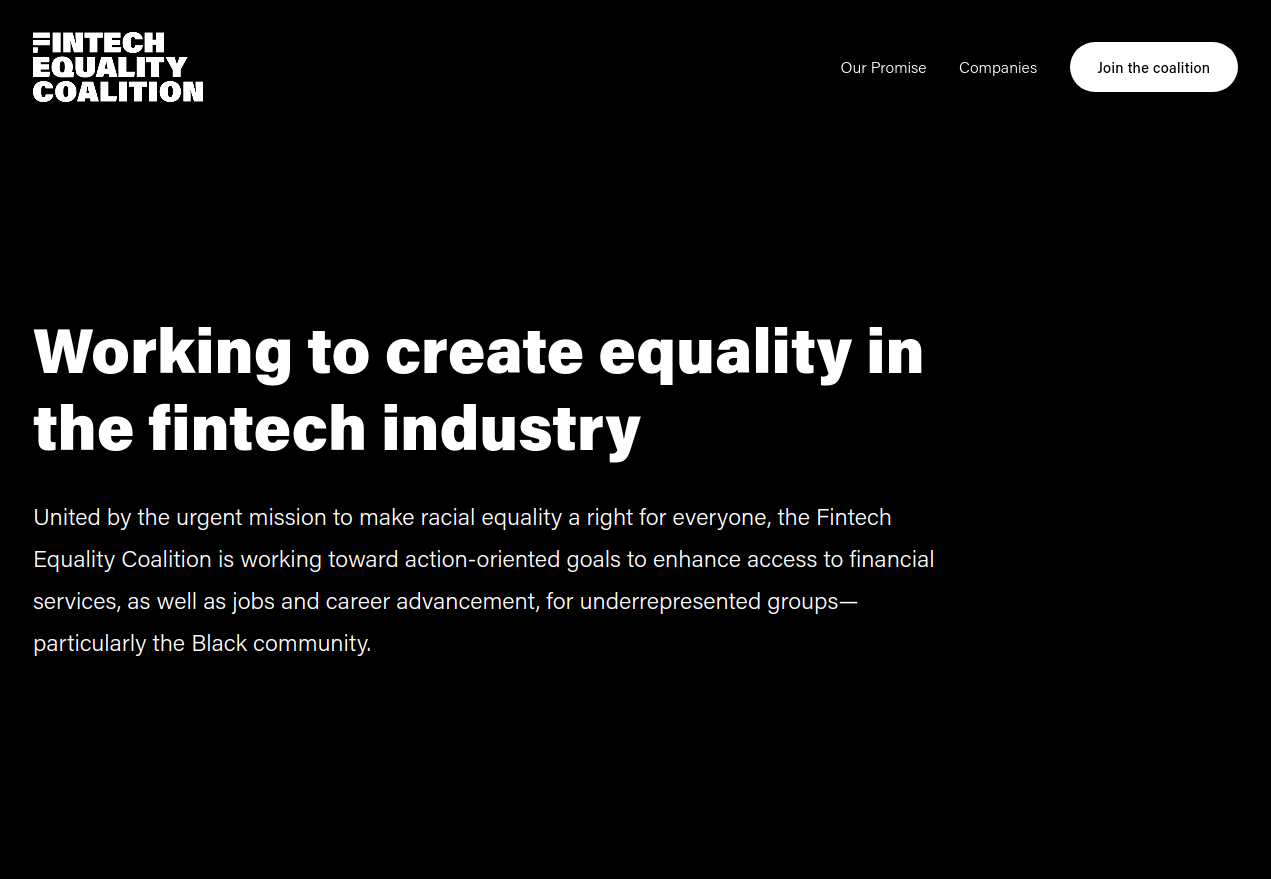 Last month, a group of fintech companies christened the Fintech Equality Coalition. Dedicated to ensuring racial equality is a right extended to everyone, the group pledges to focus on enhancing access to financial services for the underrepresented- particularly within the black community.

The coalition comes at a pivotal time for fintech, currently facing the challenges created by the 2020 pandemic.

In August, the Federal Reserve Bank of New York released a study into the distribution of PPP and how the funds affected black communities. The institution found that the number of small business owners fell by 22% from February to April- the largest drop on record. But the closure of businesses was not felt equally.

The study also showed that forty percent of Black-owned businesses are concentrated in 30 counties across the country. 19 out of 30 of these counties were the hardest hit by COVID 19 in the nation.

Unfortunately, other studies have shown that the PPP did not accurately get funds to areas hit by the virus. The National Bureau of Economic Research (NBER) published in July, found that companies more negatively affected by COVID were less likely to be approved.

This may explain why the Small Business Majority study into PPP found that while 63% of Black and Latino small business owners applied, less than two-thirds received funding.

The Fintech Equality Coaltion’s pledge is overall a promise to do more for minority communities, stating:

The coalition is a pledge to host and sponsor events like forums that feature black speakers. The pledge is also a recognition that the black community has been underserved by financial services in the past, and the signers aim to incorporate more black-owned businesses than before.