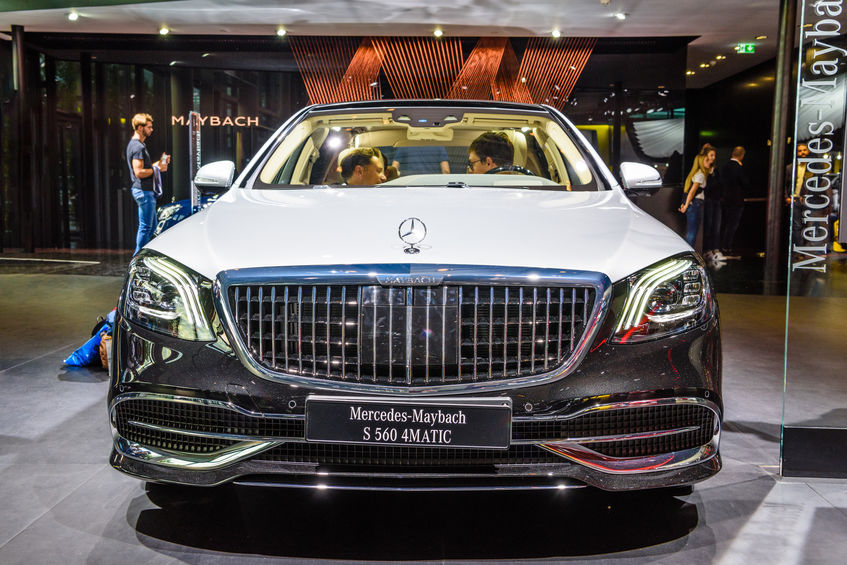 Cheng applied for over $7 million in PPP funds, federal agents allege, on the basis that Celeri Network and other companies he owns had 200 employees. In reality he only had 14 employees, they say.

Cheng succeeded in obtaining $2.8M in PPP funds but rather than use them for their intended lawful purpose, he bought a $40,000 Rolex watch, paid $80,000 towards a S560X4 Mercedes-Maybach, rented a $17,000/month condo apartment, bought $50,000 worth of furniture, and spent $37,000 while shopping at Louis Vuitton, Chanel, Burberry, Gucci, Christian Louboutin, and Yves Saint Laurent.

This, of course, is all according to the FBI. Statements made to Law360 indicate that Cheng maintains his innocence.

A press release published by Celeri late last year said that the company had raised $2.5M in seed funding that valued the company at $11M.