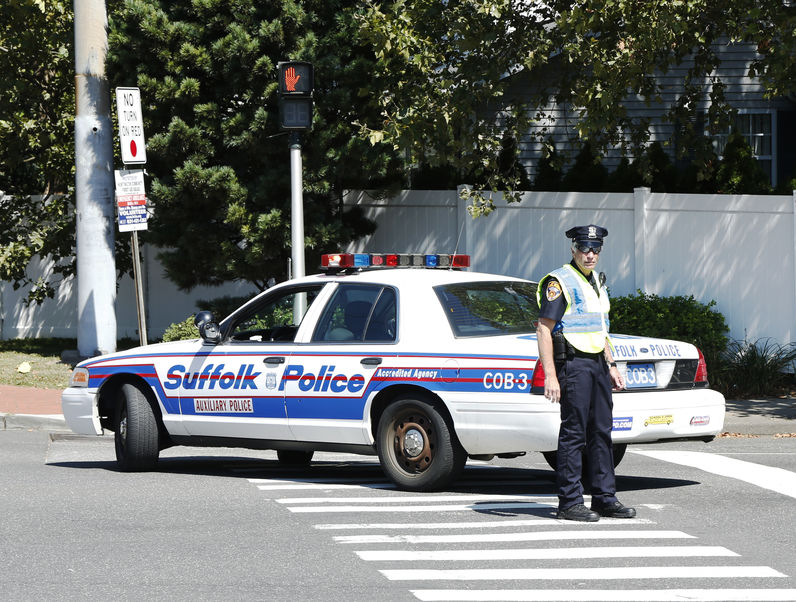 The owner of a Long Island business loan brokerage accused of orchestrating an advance fee loan scheme, pled guilty this month. Demetrios Boudourakis, known in his brief MMA fighting career as The Tyrant, pled guilty to the top charge of grand larceny in the 2nd degree.

Boudourakis was arrested last year after joint law enforcement efforts by the Suffolk and Nassau police and sheriff’s departments, New York State Police, the FBI and the Drug Enforcement Administration, had been monitoring his company’s business for months. According to the Suffolk County District Attorney, the investigation revealed evidence that Boudourakis offered loans to his targets in exchange for advance fees, and then collected the fees without providing the loans. Once he and his employees had received the advance fees, they would cease contact with the victims. The scheme was determined to have generated stolen proceeds in excess of $2 million.

His sentencing date is on September 4th, where he is expected to serve between 5 and 10 years in prison.

Separately, pending federal drug charges against him were recently dropped.