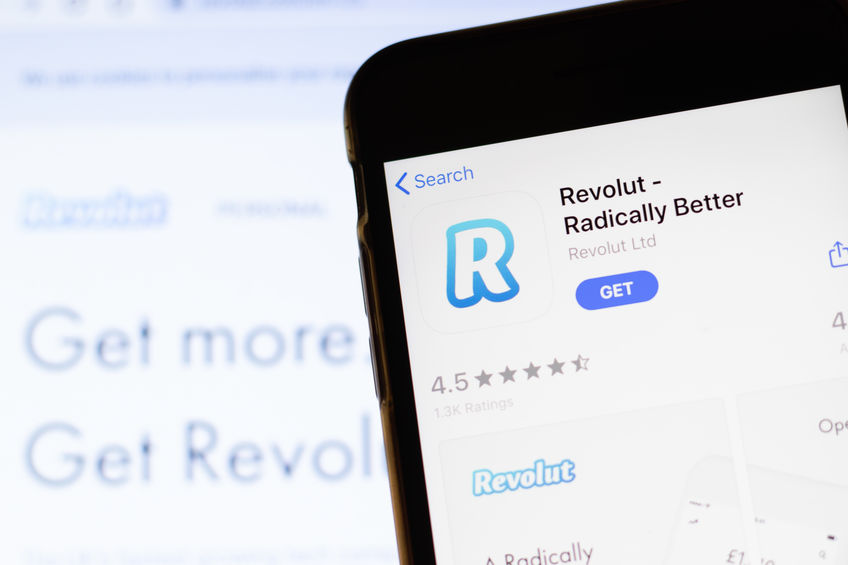 Yesterday Revolut, the London-based digital-only bank, announced the public launch of its app in the United States. The news came as a surprise to the thousands of potential American customers who signed up to the company’s waiting list with no details of when exactly to expect the bank’s arrival.

Founded in 2015 and valued at $5.5 billion, Revolut offers customers a debit card and a bank account controlled solely through its app; no brick-and-mortar branches being all the more timely during the coronavirus pandemic. The challenger bank joins its competitors, Monzo, N26, and Chime, in offering more sleeker and streamlined experiences compared to legacy banks.

While the European version of the app allows users to invest in stocks, trade cryptocurrencies, and buy insurance, the US edition will launch with limited capabilities, instead planning to roll out such features when they are available. The reason for this likely being that Revolut has yet to agree to deals with third parties to provide these features through partnerships. However, American Revolut users will be able to receive their salary two days in advance if they share their Revolut bank details with their employer, an ability that has yet to be launched in Europe. As well as this, the US version still offers the expense management, payment alerts, and currency exchange features that are in the European app.

Much like other fintechs who dabble in American banking, Revolut has circumvented the issue of acquiring a banking charter by instead partnering with a domestic bank, such as the New York-based Metropolitan Commercial Bank in this case. As such, accounts are FDIC-insured for up to $250,000.

“As the cost of living increases disproportionately to people’s take-home salaries, now more than ever, people need to know exactly what is coming in and out of their account. They should have the tools to help them manage their money more conveniently and accurately,” Revolut Founder and CEO Nik Storonsky said in a statement. “When spending or transferring money overseas, most people are unaware of the hidden fees that banks are charging them. The world is becoming more connected, and financial services should be supporting this notion, not hindering it.”