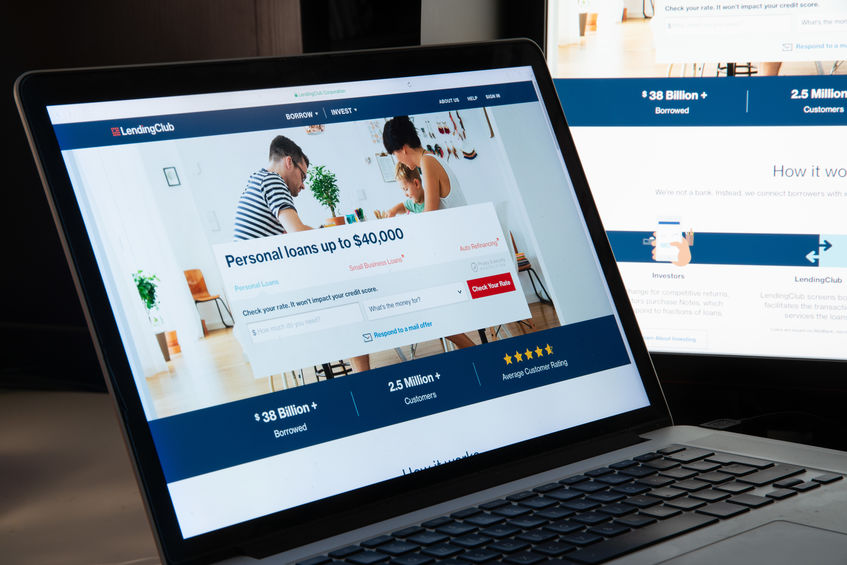 On September 23, retail investors on the Lending Club platform in 5 states received strange news, they had been temporarily restricted from buying notes because of the state they lived in. No further information was provided.

74 days later, investors in New York, Florida, Texas, Arizona, and North Dakota (the affected states) are still frozen out from buying notes. Restrictions in a handful of other states have existed for years.

Lending Club was asked about this by Wedbush Securities analyst Henry Coffey on the November 5th Q3 earnings call and CEO Scott Sanborn explained that it was due to a review of their state licensing requirements that was conducted in their pursuit of a bank charter. “As part of our overall preparation for the bank charter, we did an updated review of our licensing requirements,” Sanborn said. “We identified some that we have that we don’t need and some that we believe we need that we don’t have, and that’s what you’re seeing.”

Sanborn went on to describe the overall impact of temporarily losing those investors to their bottom line as immaterial and that they were working quickly to restore investing access.

A month later, the restriction persists. 58 comments on the subject have piled up on a LendAcademy blog post discussing the matter, many of them unhappy. Investors in those states can still trade notes on the secondary market, but that is not really a consolation.

It may not matter. Lending Club stopped relying on individual retail investors as a significant funding source long ago.