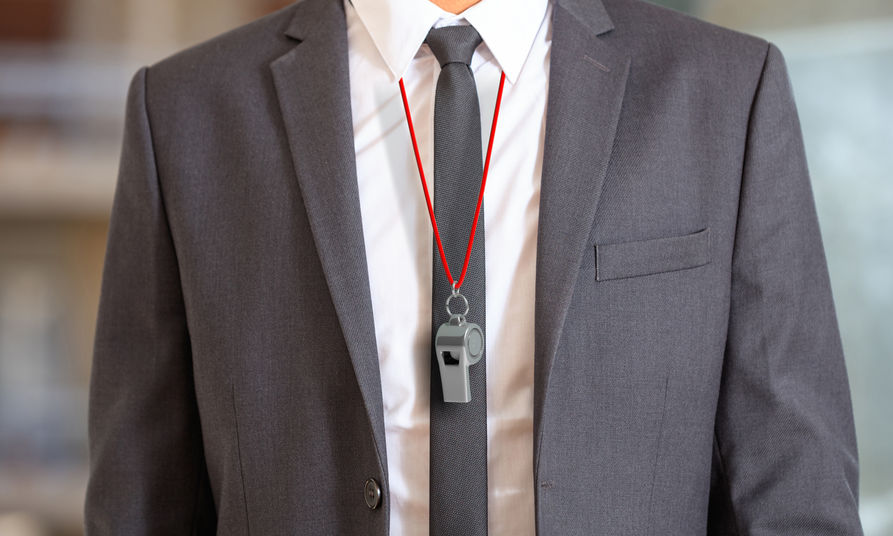 An arbitrator was unconvinced by a retailer’s arguments that business loans it obtained from Celtic Bank via Kabbage were responsible for the business’s eventual failure.

In 2017, NRO Boston, LLC and Alice Indelicato filed a lawsuit against Kabbage Inc. and Celtic Bank Corporation for allegedly violating Massachussetts’ usury law when the parties engaged in financing transactions years earlier. The complaint alleged that Kabbage’s relationship with Utah-based Celtic Bank was a “rent-a-bank” scheme that enabled Kabbage, as part of a sham, to piggyback off of Celtic Bank’s exemption from state usury laws. State chartered banks are typically not subject to state usury laws even in other states. The usurious loans it obtained from the parties, NRO argued, caused severe mental anguish, emotional distress, and financial strain which forced them to obtain even more loans from other lenders.

At the time, the National Law Review said this case exemplified the litigation risk inherent in using bank partnerships and that it was the latest example in the burgeoning area of “true lender” litigation.

Kabbage responded to the suit by enforcing its arbitration provision and the underlying litigation was stayed. The arbitration process proved to be extensive and expensive and tallied up more than 800 exhibits and 12 witnesses. On July 24, 2019, the arbitrator announced his decision, and it didn’t bode well for NRO Boston.

The difficulties the retailer encountered, the arbitrator wrote in his written decision, were caused by the owners’ inexperience, mismanagement of the business, the rapid expansion of the business, the assumption of millions of dollars of debt, and excessive owner compensation. NRO’s F rating with the BBB and the fact that the owners had paid themselves a whopping $1.3 million from 2010 – 2013, well in excess of industry averages, were reasons the business failed, the arbitrator wrote. Furthermore, Kabbage and Celtic Bank only accounted for 2.3% of NRO’s debt.

“The obvious conclusion, and I so find, is that Celtic and Kabbage and their business arrangement had nothing to do with the demise of NRO.”

More to the point, the arbitrator concluded that there was no merit to the allegation that Kabbage’s relationship with Celtic Bank was a “rent-a-bank” scheme.

As a result, Celtic Bank was awarded a grand total of nearly $3.3 million in legal fees, costs & expenses, and the outstanding balance owed on the loans.

On September 9, NRO filed a petition in federal court to vacate the arbitration award, in part because they believe the arbitrator engaged in a manifest disregard of the law. The matter is currently pending.