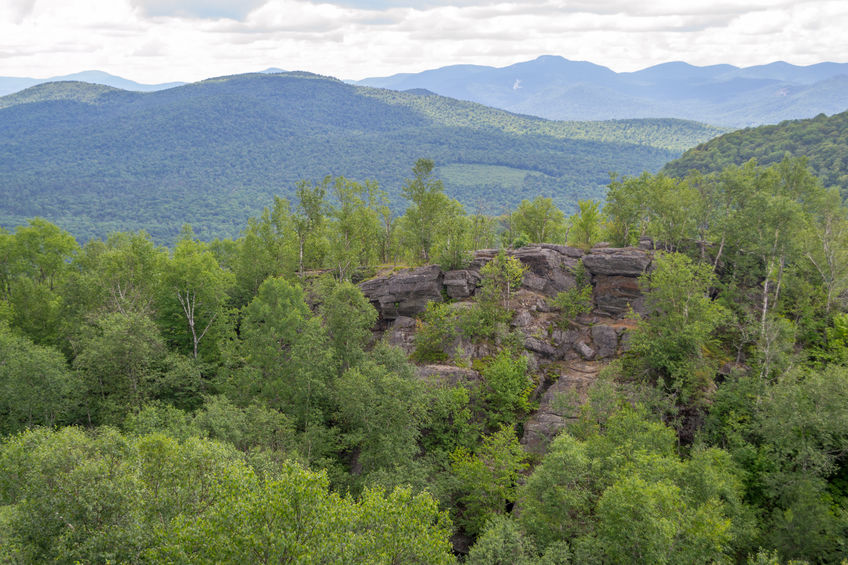 Knocking on the door of a lake-view house in Edinburg, NY last week, reporters from both the Times Union and Daily Mail were met with pleas from a woman to leave her property and notice that she would call 911 if they continued. This week the FBI come knocking instead.

The woman is assumed to be Kim Mann, wife to Michael Mann, President of ValueWise Corp, who has recently vanished following the sudden closure of MyPayrollHR, a company belonging to ValueWise, and the disappearance of an estimated $35 million from employers who were using the company’s payroll services.

With his location currently unknown, Mann is at the center of a search for clarity as to what happened with the missing funds. Both the media, FBI, and victims of MYPayrollHR’s seeming misappropriation of funds are discussing his absence, with the last of these taking place in a Facebook group for those affected by the scandal.

The alarm bells began to ring on September 5th, when customers of MyPayrollHR were abruptly informed that the company would be shutting down that day. And they continued to ring when employers began receiving reports that their workers bank accounts had been docked the amount that should have been deposited for that pay period. Some victims have reported that they were credited twice for the same amount, and one employer has claimed that one of her employee’s had $1 million withdrawn from her account. The names on these transactions are a mix of the victims’ employers; MyPayrollHR; and Cachet Financial Service, a payroll processor that had been working with MyPayrollHR for twelve years.

Over 4,000 companies have been affected, with the number of employees impacted being in the tens of thousands. The unwarranted withdrawals have left many victims with negative balances, resulting in overdraft and late repayment fees.

Cachet similarly claims to be a victim, asserting that it risked losses of $26 million. Wendy Slavkin, General Counsel for Cachet, said last week in a Times Union interview that “as it stands today … the biggest victim, and really the only victim and victims, is Cachet … The employers are getting back their money, we are not.” This week it became clear that Cachet was responsible for withdrawing wages due from employers and depositing these in a holdings account, and that because of what Slavkin described as “manipulation,” these funds were deposited in accounts under Mann’s control. Cachet, realizing that it was now down $26 million, withdrew the amounts due to employees from their accounts.

Slavkin’s claim of Cachet being the singular victim has been decried by members of the Facebook group ‘victims of MyPayrollHR and CachetFS,’ which over 2,000 have joined. “How can you be general counsel for a bank that specializes in payroll and not understand how banking or payroll work?” Asked one user. “What is wrong with Wendy Slavkin?!” Asked another. And “Cachet Banq is just as scummy as MyPayrollHR has turned out to be,” asserted a third. One member of the group also stated their intentions to file a lawsuit against Cachet this week.

Meanwhile, other payroll companies have been active within the group. DailyPay has set up a $25,000 relief fund to aid victims pay off their overdraft and late fees, and Paylionce has been privately messaging members of the group offering their payroll services.

Vocal members have urged others to report their cases to the National Automated Clearing House Association, saying that they have helped with the recovery of their wages, especially those who are with Bank of America. While others have claimed that Cachet has partially refunded what was credited, restoring the first withdrawal to the account but not the second.

Currently, uncertainty remains as to what exactly happened with the $35 million that has gone missing. Michael Mann is seemingly nowhere to be found and no media outlet has been able to produce a photo of either Michael or his wife Kim. The former’s LinkedIn profile is sparse except for two entries in his work history as well as endorsements for, among other things, strategic planning and customer relationship management.

All that there is to work off is a panicked call that Mann made to the Edinburg Building Department on September 5th, in which he asked about a permit he had received the previous year to build a two-car garage with a bedroom and bathroom above it onto his home in Adirondack Park, which he noted might have to be sold.