Jamie Dimon Among 181 CEOs Pledging to Look Beyond Investors 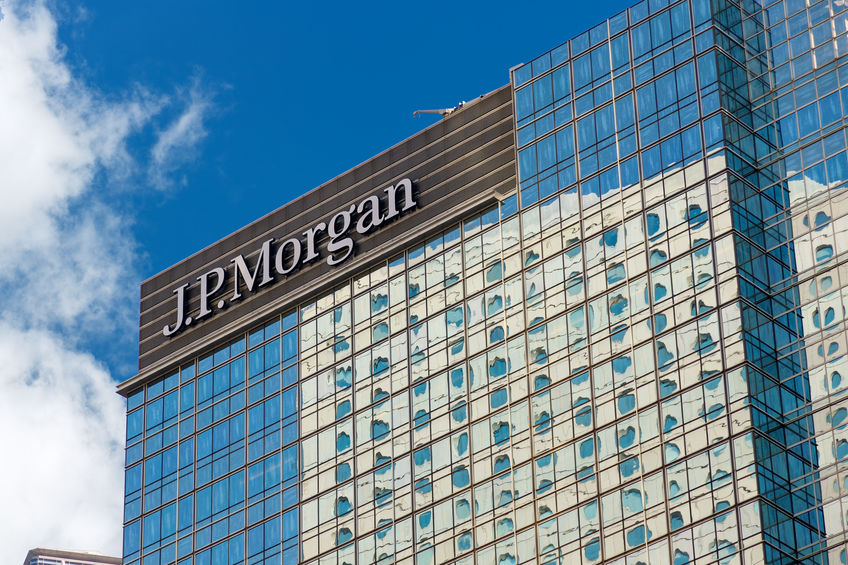 This week, JPMorgan Chase CEO Jamie Dimon along with 180 other CEOs published a statement committing themselves to rethinking corporate priorities and their responsibilities as leaders of business.

The majority of the Business Roundtable (BRT), a corporate lobbying group comprised of 200 CEOs that once was described as Obama’s “closest ally in the business community,” signed off on the statement, which outlines a number of vague commitments. Included are goals to deliver “value to our customers” by furthering “the tradition of American companies leading the way in meeting or exceeding customer expectations”; to deal “fairly and ethically with our suppliers”; to support “the communities in which we work” through “embracing sustainable practices across our businesses”; to compensate “[employees] fairly and [provide] important benefits”; and to generate “long-term value for shareholders, who provide the capital that allows companies to invest, grow and innovate.”

Such promises are in opposition to shareholder primacy, the belief that the purpose of a business is to create profit for stakeholders and the leading corporate philosophy in American capitalism, and are in in direct contradiction to the BRT’s 1997 statement which praised the shareholder-centric approach.

“We looked at this thing that was written in 1997 and we didn’t agree with it,” said Dimon following the statement’s release. “It didn’t fairly describe what we think our jobs are.”

Such a view is reminiscent of Dimon’s 2019 letter to JPMorgan Chase shareholders, which opened with “The American Dream is alive – but fraying for many,” and closed with “CEOs: Your country needs you!” Just as it is linked to fellow BRT member Larry Fink’s similar letter which discusses the growing trend of CEOs having political and social responsibilities. And topping these associations off is Amazon’s Jeff Bezos, another signatory of the statement, who in 2018 took an unexpectedly patriotic turn when he criticized other firms, such as Google, that pulled out of military contracts, saying, “If big tech companies are going to turn their back on the US Department of Defense, this country is going to be in trouble.”

More and more CEOs are stepping up to explain the moral vision of their companies’. Harvard Business School Historian Nancy Koehn says that this specific case of such espousing is a “response to something in the zeitgeist. They perceive that business-as-usual is no longer acceptable.” The reasons for such a change in approach could be changing trends amongst younger workers, such as employees’ demand that their employer believe in something beyond profit, the increasing number of consumers who factor a business’s social purpose into their purchasing decisions, and the constant threat of social media backlash.

CEO of Johnson & Johnson Alex Gorsky, who drafted the language of the statement, echoed this concept of CEO’s having a social vision when he noted that “there were times when I felt like Thomas Jefferson.” Standing in for the Founding Fathers in Gorsky’s vision are Pepsi, Walmart, Apple, and General Motors.

Reactions to the statement have been skeptical, with many critics calling into question whether any action will come from such words. “The bottom line is, I don’t think much is going to change,” commented Dick Bove, a Wall Street analyst. While Walter Olson, a Senior Fellow at the Cato Institute, said that “It’s not really clear whether they’re intending to replace any part of the system or do the same things as before, but … smile more.”

Bernie Sanders was more pointed in his reaction to the statement. “I don’t believe what they’re saying for a moment. If they were sincere, they would talk about raising the minimum wage in this country to a living wage, the need for the rich and powerful to pay their fair share of taxes.” Fellow primary candidate Elizabeth Warren also weighed in, saying that it was “a welcome change,” but “without real action, it’s meaningless … These big corporations can start following through on their words by paying workers more instead of spending billions on buybacks.”

The Council of Institutional Investors (CII), a group that promotes the interests of investors and shareholders, responded with concern, saying that “The statement undercuts notions of managerial accountability to shareholders.” “Accountability to everyone means accountability to no one … It is government, not companies, that should shoulder the responsibility of defining and addressing societal objectives with limited or no connection to long-term shareholder value.”