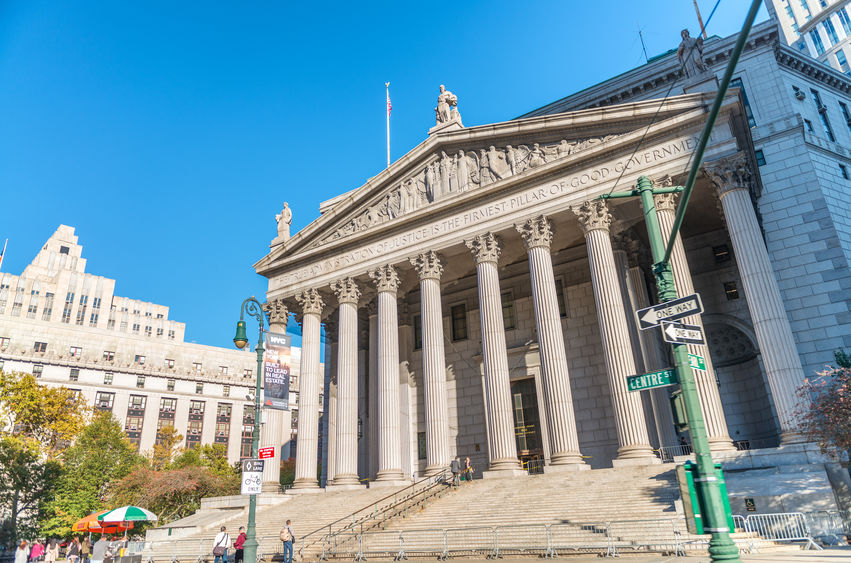 A New Jersey physician was one day going about his usual business, and the next day found himself an unwitting judgment debtor for almost $2,000,000 based on more than a dozen forged Confessions of Judgment (COJs) of which he had no knowledge. That’s the scenario described in papers by the physician’s attorney suing New York-based Itria Ventures, LLC. Itria is a subsidiary of its more well known parent company Biz2Credit.

In the span of 19 months, Itria funded a medical practice 19 times (an average of once a month), putting the practice on the hook for millions of dollars in purchased receivables. In March 2017, Itria declared one of those agreements to be in default and filed a COJ in the Supreme Court of New York, successfully securing a judgment in the amount of $245,114. Despite this, Itria continued to enter into at least 3 more funding contracts with them after defaulting.

The relationship would sour as Itria attempted to enforce its New York judgment in New Jersey with vigor. According to Court papers filed in Bergen County, Itria sought to have a judgment debtor, a doctor, arrested after he allegedly did not respond to an information subpoena or attend a deposition. In September 2018, a judge denied Itria’s application for an arrest warrant as the parties were reportedly in discussions to resolve.

When those discussions failed, Itria claimed that 14 more of the 19 contracts were also in default as they went ahead and filed 14 new COJs against the medical practice parties in March 2019. All told, Itria’s judgments add up to around $1.9 million. And just as Itria had previously, they began the procedure to enforce them.

But there’s a twist. The COJs and the contracts might have forged signatures for one of the parties.

On April 18th, Itria Ventures was sued by the very same doctor they sought to have arrested.

“Those confessions of judgment appear to bear my signature and have been filed against me but are fraudulent and forgeries because I did not sign them and the signature on them is not mine,” the plaintiff argued. Itria is a co-defendant alongside several entities that make up the medical practice, two notaries, Itria’s attorneys, and the plaintiff’s own brother, who is also a doctor.

Plaintiff’s claims of forgeries are onerous given that notaries were present, but the evidence is compelling given that on several contracts a notary attested that he appeared before her to sign it when there is surprisingly no signature there at all.

“This is a fraud even the most sophisticated lawyers would have trouble spinning in their favor. This fraud is shocking to the conscience,” the plaintiff’s attorney argued.

In instances where plaintiff’s signature is present, plaintiff alleges that his brother forged his signature and that the notaries fraudulently went along with it. In addition to the alarming variations in his signature, the plaintiff’s attorney pointed out an instance where a signature appears to be not only forged but a photocopied forgery.

Accordingly, the plaintiff is seeking to have all the judgments as they pertain to him personally, vacated.

Itria wasn’t convinced the allegations held weight given that it was the first time forgery had been raised in 2 years of communications. Documents filed appear to show there have been discussions to resolve for some time. They separately pressed forward on May 13th to have a Court appoint a post-judgment receiver over the medical practice.

Itria has relayed to deBanked that their enforcement efforts have been in compliance with all laws and court rules and that they’ve worked with these debtors in a cooperative fashion to attempt to provide them with the opportunity to resolve their financial difficulties. For example, Itria says they (a) provided these debtors with a reduced/modified payment plan, (b) provided them, for an extended period of time, with a de facto forbearance from enforcement to allow them to ‘catch their breaths,’ and to attempt to resolve their financial difficulties by seeking financing elsewhere or otherwise , and (c) at the debtor’s request, assisted them in attempting to obtain alternate financing for many of their business needs, not just to make Plaintiffs whole.

The case is listed under Index Number 154067/2019 in The New York County Supreme Court.