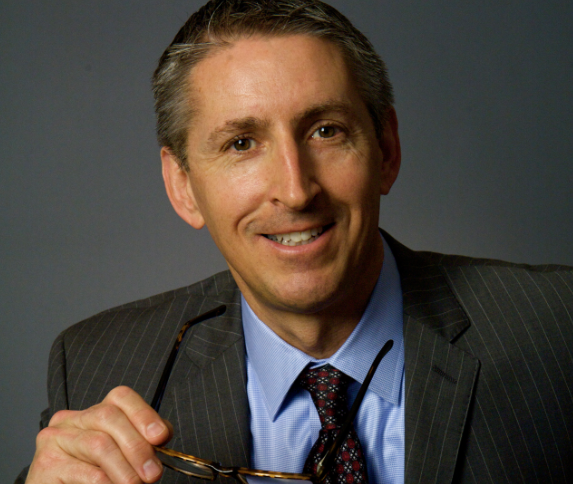 Banks are heavily regulated. Factoring companies are not. The two don’t always mix. So it was interesting last July when Axiom Bank, a regional bank in Florida, acquired Allied Affiliated Funding, a factoring company based in Texas.

Fast forward nine months and the merger of the two companies has been surprisingly easy, according to Axiom CEO Daniel Davis.

“Banking and factoring are two different worlds, two different cultures,” Davis said. “[But] the challenges that we expected didn’t occur.”

Davis explained that the biggest challenge with a bank acquiring a factor is reconciling a bank’s credit risk with a factor’s, which are different because banks are more or less governed by regulatory standards while factors are not.

“Good factoring shops have guidelines too,” Davis said, “and we’re lucky to be involved with Allied which does share that high level of policies, procedures and internal controls.”

Regardless of how well a factor self-regulates, factoring companies have virtually no regulations compared to a bank, and this may give regulators a little pause to see a bank mixing with a factor.

“It is a challenge,” Davis said about merging a factoring company with a bank regarding regulations. “What the regulators want to see you do, whether you’re acquiring a factoring company or entering into a new product or service…what they’re most concerned with is that  you’ve put the policies and procedures and risk management in place to actively manage and monitor that business.”

But so far, so good, according to Davis, who said that the factoring business has grown 30% in receivables since the July 2018 acquisition. Allied Affiliated Funding, which has retained its name, is now known as the factoring division of Axiom Bank. The bank has 24 branches throughout Florida, 22 of which are located inside Walmart stores. As far as marketing the relatively new factoring product, Davis said that while they do some brand marketing, the Allied factoring division gets most of its business from referrals, including attorneys and accountants.

He said that they also get referrals from banks. For instance, if a bank’s underwriting standards makes it such that it cannot keep a loan, the bank might send the loan to Axiom for it to be restructured as a factoring deal.