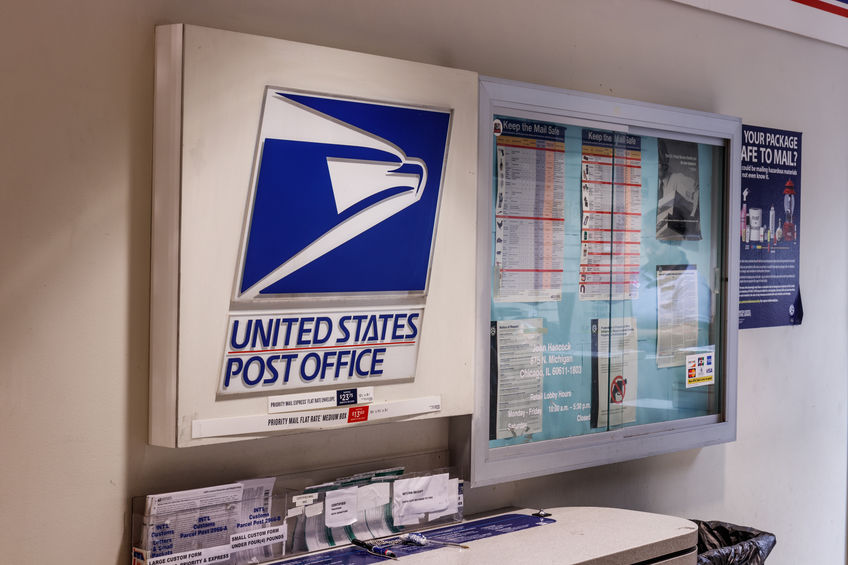 Earlier this week, a Trump administration report diminished the idea of having the United States Postal Service take on the role of a bank.

“Given the USPS’s narrow expertise and capital limitations, expanding into sectors where the USPS does not have a comparative advantage or where balance sheet risk might arise, such as postal banking, should not be pursued,” the report states.

This argument – that the USPS has no experience in banking – is the same that many banks presented when the idea was introduced in a 2015 report from the Office of the Inspector General. According to a June 2017 story in Tearsheet, a financial publication, those in favor of the idea of postal banking think that it could be a way for millions of unbanked or underbanked Americans to gain access to financial services. It could also create a new revenue stream for the perennially unprofitable USPS. (The USPS reported a net loss of $3.9 billion in fiscal year 2018, its 12th straight year of net losses.)

To those opposed to the idea, this would place a burden on an already struggling system, and would be unprofitable. While postal banking has the support of a number of high-ranking democrats, including Senator Elizabeth Warren of Massachusetts and Senator Kirsten Gillibrand of New York, postal bank has a surprising opponent: the National Council of Postal Credit Union (NCPCU).

According to a story in the Credit Union Journal, NCPCU board chair and CEO of Signature Federal Credit Union Becca Cuddy said, “Any new competition in the financial field is a threat to postal credit unions.” She suggested that a better strategy might be for third parties –  possibly including banks – to partner with postal credit unions or the NCPCU “rather than try to reinvent the wheel.”

It is worth noting that postal banking did exist in the U.S. from 1911 to 1966. And according to the Pew Charitable Trusts, there are currently over 1.6 billion postal bank accounts, many in developed economies such as Japan, Brazil, France and Switzerland.