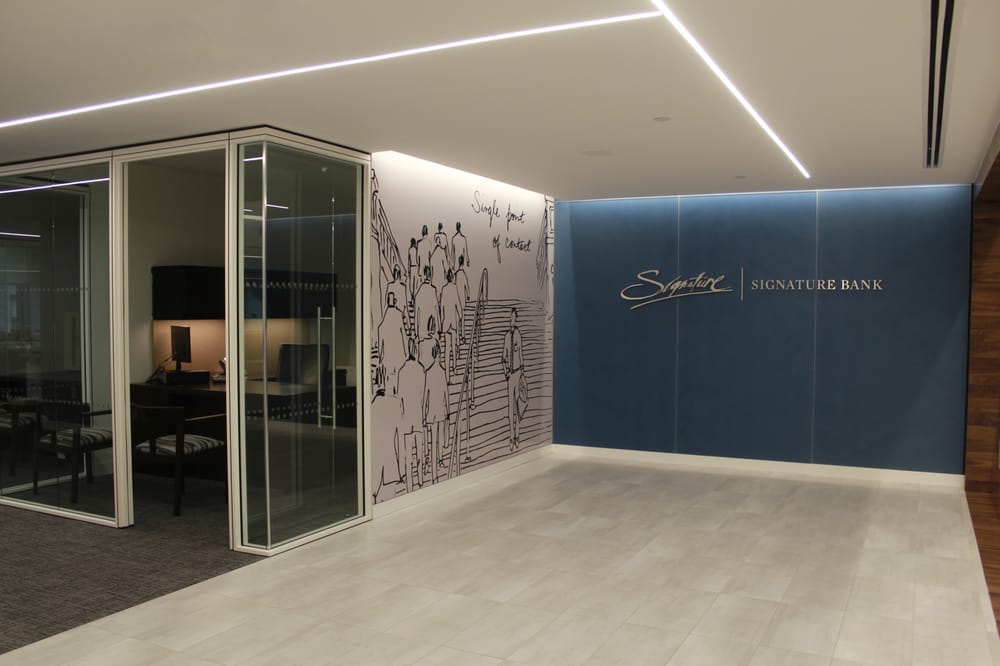 Signature bank announced last week that it received approval from both the New York State Department of Financial Services and the Federal Deposit Insurance Corp. (FDIC) to begin operating in California. The Bank already opened an accommodation office at the beginning of the year as it began preparations to introduce its single-point-of-contact banking model on the west coast. The single-point-of-contact model means that a client deals with only a small teams for all of its needs.

“There is significant talent on the west coast, and our established single-point-of-contact approach has already been very well received since the bank launched its presence in San Francisco,” said Signature Bank President and CEO Joseph J. DePaolo. “We look forward to expanding our footprint in California and bringing privately owned businesses the same level of client commitment, care and service for which this bank has become known.”

Signature Bank focuses on privately owned business clients, providing them with business loans, equipment finance and leasing, as well as SBA loans. Although a Signature Bank spokesperson said that SBA loans make up a very small percentage of the bank’s loans. Since opening May 2001, the bank has made $33.25 billion in loans. According to the bank’s second quarter earnings report, the bank’s provision for loan losses for the second quarter of 2018 was $8.0 million, compared with $187.6 million for the second quarter of last year. The previously elevated provisions were due to the bank’s New York City taxi medallion loan portfolio. (The value of New York City taxi medallions has dropped dramatically with competition from driving services like Uber.)

According to the bank’s website, it serves the “financial needs of privately owned businesses, their owners and senior managers – a group of clients who often find themselves underserved by the [New York] area’s larger financial institutions.”

Signature Bank is a full-service commercial bank with offices in the five boroughs of New York City, as well as Nassau, Suffolk and Westchester counties in New York and Fairfield County in Connecticut.