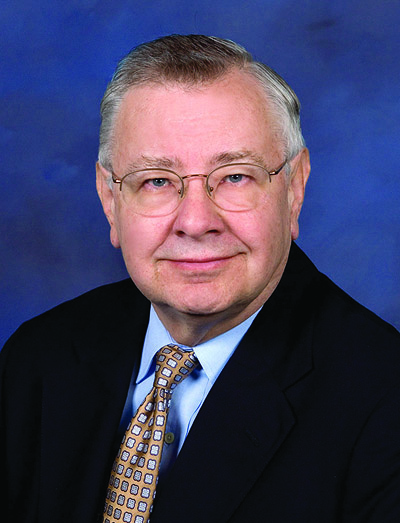 Interest in mergers and acquisitions (M&As) in the equipment finance industry has been high in the first half of 2018, according to The Alta Group, a consultancy dedicated to equipment leasing and asset finance.

This follows a May 22 Reuters report announcing that global M&As reached $2 trillion in 2018, which at the time of publication, was a record for the value of deals in that period. This record was achieved in part by the $11.1 billion merger of GE’s (GE.N) transportation business with rail equipment maker Wabtec (WAB.N).

Echoing the robust global M&A climate, Cincinnati-based Verdant Commercial Capital, a large commercial equipment finance company, announced on Monday that it had acquired Intech Funding Corp., which does financing and leasing for manufacturing companies. (The Alta Group was involved in this acquisition). No financial terms were disclosed for this acquisition.

“Several of our clients had not considered selling their businesses yet,” said Bruce Kropschot, Senior Managing Director of The Alta Group, “but M&A market conditions are so favorable now they concluded they could not risk missing out on the opportunity to sell while prices were high and there were many interested acquirers.”

In a statement, Kropschot attributed this favorable climate for M&As to “the relatively high multiples reflected in the stock market and the M&A market, interest rates that are still quite low, substantial liquidity in corporations and financial institutions, and the recent tax legislation with its lower corporate income tax rates and 100% expensing on equipment purchases.”

The Alta Group has clients throughout the world and has been representing equipment leasing and finance companies since 1992. It is headquartered in Glenbrook, Nevada and employs 60 consultants worldwide.