The FCI, an international trade group focused on factoring, implemented changes to its General Rules of International Factoring so that they are now compliant with Islamic (Shari’a) law. The Amsterdam-based factoring group, which just celebrated its 50th anniversary, worked with Dubai-based Noor Bank and other constituents, to create amendments to its rules that would make it Shari’a law compliant, according to a recent FCI announcement.

While the details of the changes to FCI’s rules were not immediately available, deBanked spoke to Abed Awad, founding partner at New Jersey-based Awad & Khoury, who is an expert in Islamic law. 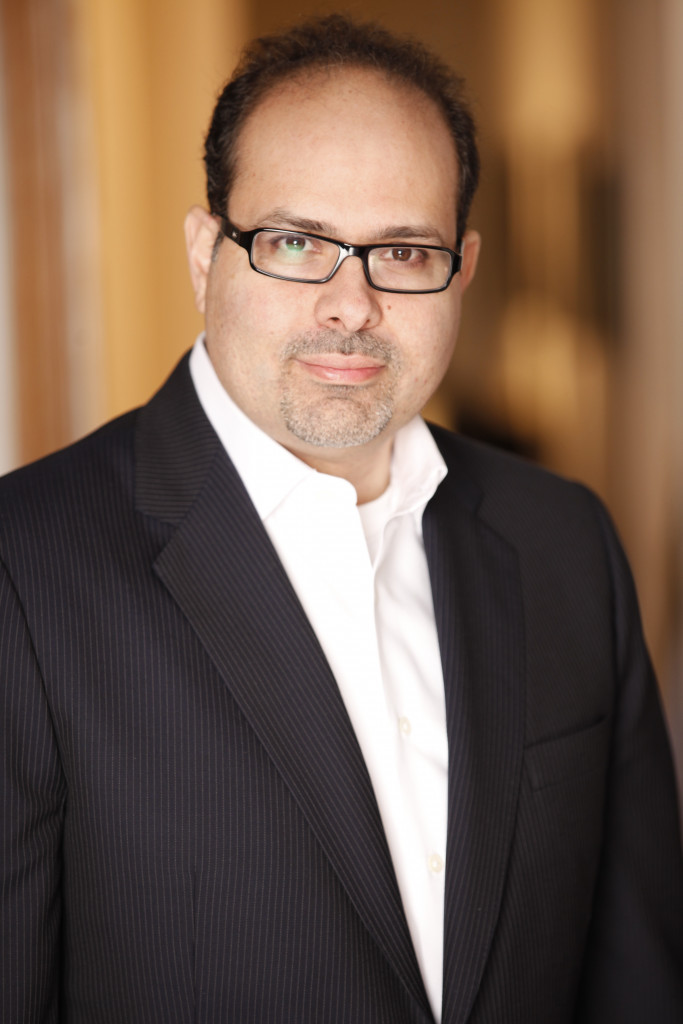 Awad said that Shari’a law’s fundamental problem with factoring is that it involves collecting interest, which is prohibited. While factoring might not seem to involve interest, Awad said that offering less cash upfront for a receivable that is worth more in the future, is essentially a reverse form of interest.

But Awad said that in recent years, people have developed a somewhat controversial concept, called Tawarruq (or monetization) that abides by the prohibition of interest rule while yielding the same result. This is how it works:

A merchant in need of cash goes to a bank. Rather than offering cash to the merchant, the bank instead arranges for a merchant to buy a commodity (like oil or sugar), on credit. The merchant doesn’t have to pay for the commodity until a future date. Meanwhile, the merchant quickly sells the commodity for cash to a third party. The merchant now has cash and will not be paying interest of any kind. The bank still makes money. It gets paid for structuring the arrangement between the merchant and the seller of the commodity, and for evaluating the creditworthiness of the merchant.

The end result is the same for the merchant. The merchant gets cash quickly, albeit a little less quickly because there are multiple parties involved. Noor Bank currently offers an Islamic law compliant factoring product. Tawreeq Holdings, which has offices in Luxembourg, United Arab Emirates and Morocco, specializes in the Tawarruq alternative to factoring.

“Islamic Factoring is an increasingly important element in the finance of international trade and our ability to support Shari’a compliant business is particularly important for our global member base, said Peter Mulroy, Secretary General of FCI. “This development is another real enhancement of the support we can provide for our members.”