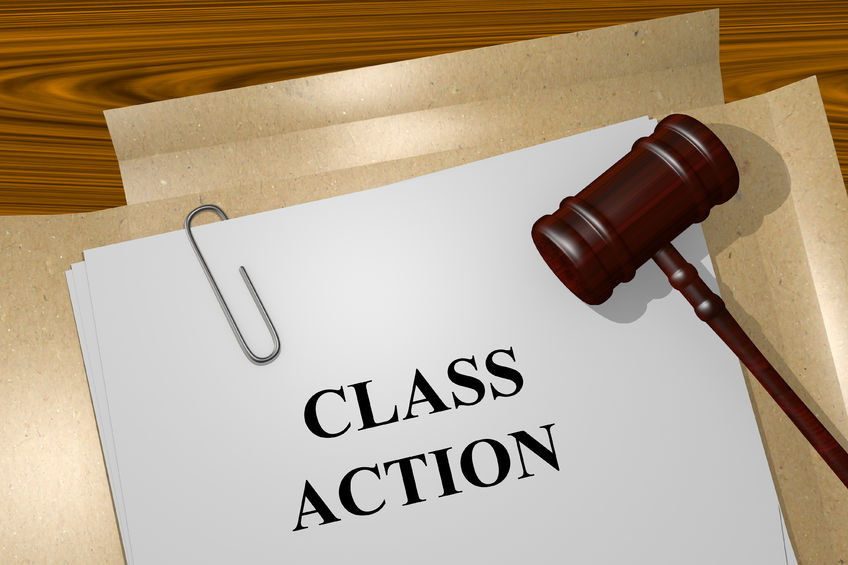 Lawyers from Robbins Geller Rudman & Dowd represented clients in a class action suit against LendingClub and reached a settlement with the company for $125 million. The law firm, which was working on contingency, requested a 13.1 percent cut of the winnings, or $16 million, which a California Federal judge said “shocked” him.

Earlier in the week, Robbins Geller filed a 30-page motion in defense of its fee. Among the law firm’s arguments are that they carried a significant financial burden with this as a contingency case and that the firm succeeded in reaching an uncommonly high settlement. “A settlement that Wall Street analysts have described as ‘far exceed[ing] our expectations’ and ‘coming in at the high end of the historical range of settlements,’” the motion read.

Robbins Geller also compared its success to the results (or lack thereof) of government agencies, like the SEC and the DOJ, which have presumably tried to represent the investor clients against LendingClub and have failed.

“The DOJ lawyers do not even have to deal with counsel for witnesses whom they question before a grand jury, nor do they have to ask for documents – they can seize them through search warrants….Yet, despite all these advantages, the government has not brought a single civil or criminal charge in connection with these same facts. Nor has the government recovered a single penny for investors. Relative to the government’s results, a $125 million recovery is astounding.”

The motion also acknowledged that they were up against a defendant whose resources were far greater than theirs. And it further asserts that the firm’s effective research and skill ought to be rewarded – for obtaining the right documents and being prepared to depose the right witnesses that adequately scared LendingClub into paying a very generous settlement.

There will be a court hearing to address Robbins Geller’s motion on July 19 in the Northern District of California.