Debt Relief Scammers’ Assets To Be Auctioned Off 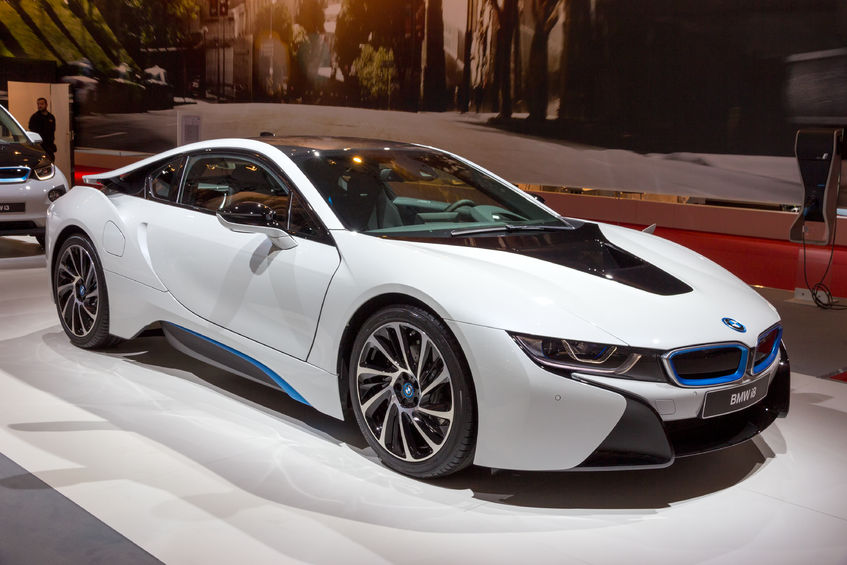 A crew of debt relief scammers that carried out an $80 million fraud are having some of their assets auctioned off in Pompano Beach, FL this week. Among them a Tesla, BMW i8, Range Rover and custom luxury buses.

According to the FTC and the State of Florida in a lawsuit they filed against Jeremy Lee Marcus, Craig Davis Smith and Yisbet Segrea, the defendants “got people to pay hundreds or thousands of dollars a month by falsely promising they would pay, settle, or obtain dismissals of consumers’ debts and improve their credit. Over time, victims found their debts unpaid, their accounts in default, and their credit scores severely damaged – some were sued by their creditors, and some were forced into bankruptcy.”

A court ordered an injunction against the defendants last year.

In an even uglier twist to the scheme, “the defendants also called people who were already enrolled with debt relief providers claiming they were taking over the servicing of those accounts and falsely claiming they would provide the same or similar services. The defendants told these consumers to transfer their escrow money to defendants, and then debited up to $1,000 each month from the consumers’ bank accounts.”

All of the named entities subject to the court-appointed Receiver’s control can be found here.