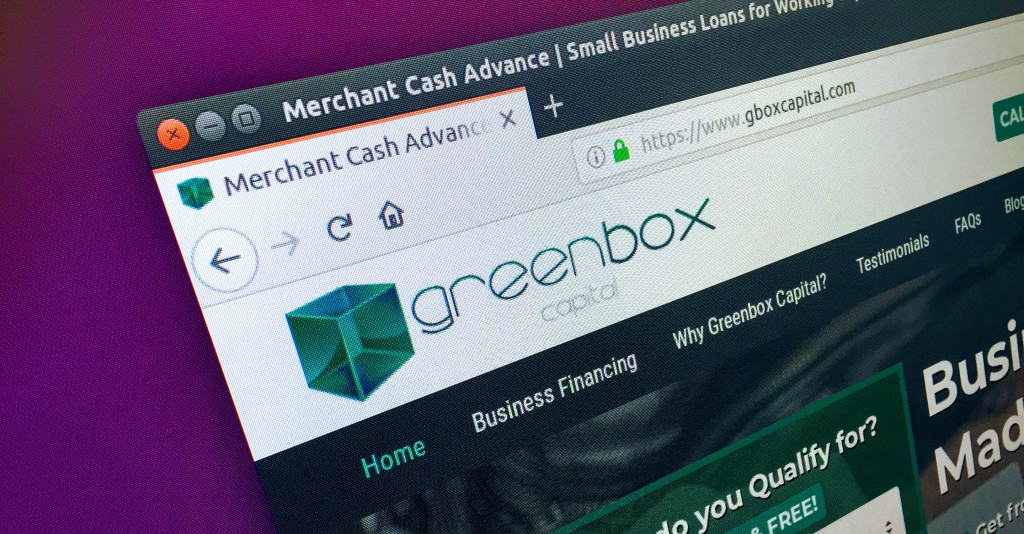 Miami, FL – Greenbox Capital is happy to announce that they have recently renegotiated their credit facility, lowering their interest rate and doubling their funding capacity in the US, Puerto Rico, and Canada.

The journey to this success has not been a straight shot. Just over one year ago, Greenbox Capital suffered internal theft. Some individuals on their staff were back-dooring deals, looking to make a quick buck, and leaving Greenbox to suffer the consequences.

In March of 2017, deBanked reported this internal theft that had dated back to October of 2016. Greenbox launched an investigation, hiring a private investigator and bringing these offenders to justice.

In the midst of this unfortunate circumstance, Greenbox resolved to take a stand for deal security, striving to become the safest funding company to do business with. They’ve executed a strategic network security assessment and have transitioned their controls to that of a banking institution. This assessment was completed in conjunction with the release of their proprietary software, “The Box,” which reduces human interaction with deals, increasing security of merchant sensitive information and security of broker deals.

With the release of The Box in February of 2017, Greenbox has been funding deals faster (and more safely) than ever before, with funding in as little as 24 hours. With some strategic restructuring of the company, i.e., being particularly selective in their hiring process, terminating brokers who create disadvantages for others by manipulating the system, and the release of The Box, Greenbox’s performance has improved exponentially and their credit facility has increased their limits to allow for them to reach their potential in the industry.

Greenbox CEO, Jordan Fein, asserts, “When you reach your potential, you naturally become more attractive and we’re becoming more attractive every day!” With so many positive changes made at every level of the business, 2018 looks bright for Greenbox Capital.

Last modified: February 28, 2018 This is a press release account. Content posted by me are not editorials or promotions. Share your press release with us at info@debanked.com | (212) 220-9084