Defendants in Forged COJ Case Failed to Respond to The Complaint


The lawsuit brought by FundKite against defendants alleged to have forged a Confession of Judgment (COJ) is not going so well for the defendants. Last week, FundKite filed a proposed order for a default judgment since none of the defendants ever appeared to defend themselves. 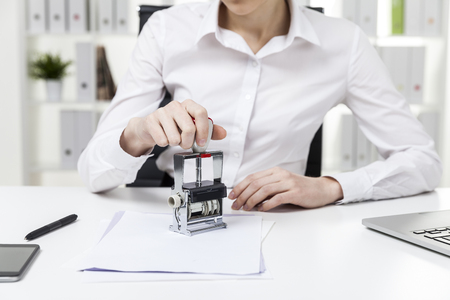 Meanwhile, circumstances surrounding the suspicious notary stamp on the COJ in the case have become a lot more clear. Originally, the merchant asked how a New York notary stamp ended up on the documents he claims are forged when the merchant himself resides in Florida.

According to an affidavit by Jennifer Gately, the notary, she was asked by someone employed by the ISO to sign off on a document for a merchant without the merchant present. She refused. Soon after, her notary stamp was stolen. She not only reported this theft to the National Notary Association, but she also filed a police report.

The relationship between the person working for the ISO and her, is that they both lived at the same address, explaining how the theft would’ve been relatively easy to carry out.

“I have never worked with any of the listed defendants on any matters, including concerning financial transactions,” she declared.

The case is filed under Index Number: 656692/2017 in the New York Supreme Court. You can download the original complaint here.