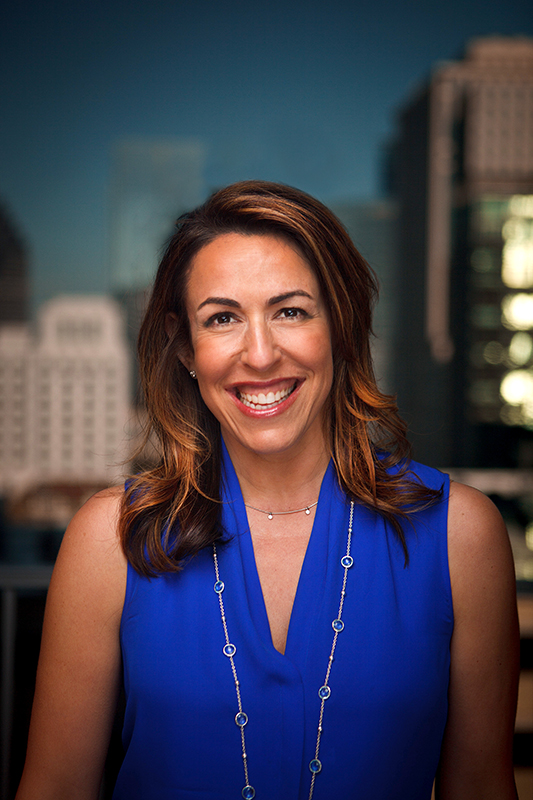 Alternative lender Kabbage is exiting 2017 with a bang, having just crossed the $4 billion threshold for loans deployed across more than 130,000 small businesses so far. The latest milestone represents a 30% spike in both total funding and the number of merchants on its platform since April 2017, which is when they celebrated their previous new threshold. Victoria Treyger, chief revenue officer for Kabbage, took some time to talk with deBanked about the latest milestone, international expansion and mobile strategy.

“Our lines of credit and amounts taken continue to increase as we begin serving more and larger small businesses. We see great momentum across all industries in all 50 U.S. states,” Treyger said, adding that the momentum is particularly evident among the restaurant, construction, professional services and automotive industries for funding strategic investments such as new locations, specialty equipment, business expansion, etc. The $4 billion milestone is the result of the company’s direct business in America only.

According to recently released data by Kabbage cited in CrowdFund Insider, nearly three-quarters of 400 small business owners polled are forecasting higher revenues by year-end. More than 50% of those merchants are targeting a jump of at least 10%. Kabbage certainly appears to be benefiting from this optimism and an economy that is functioning on all cylinders. Treyger points to the lender’s “fully automated lending process and unique, live data connections with our customers.”

The relationship between alternative lenders and banks has been at the forefront, and Kabbage has been involved in some of the most high-profile pairings, evidenced by SoftBank’s famous investment. And while there’s no crystal ball, fintech and bank partnerships are one of the trends that will likely persist in 2018.

“Data will be at the heart of everything, how it’s shared, accessed, applied, protected and given back. Expect to hear more about the personalization of lending and to see stronger partnerships between fintechs and banks,” said Treyger. Consumer data, of course, is the Holy Grail for lenders, with banks having a tendency to keep that information close to the vest. And with the Equifax breach so recent in the rearview mirror, the importance of data security is certainly paramount.

“The CFPB recently published data-sharing guidelines between banks, their customers and financial services they choose to permission their data. Kabbage applauds the CFPB guidelines, small business owners should control how, where and with whom their data is shared to best serve their needs. Security is the primary concern, as it should when handling customers’ data. All entities, from fintechs to data aggregators should be held accountable to the same security standards as banks,” Treyger said.

She also pointed to a mobile push in yet another sign that the industry has turned a corner. “Anticipate greater adoption in mobile lending. Today, approximately 20% of Kabbage’s originations come from mobile. We’re the only provider that allows its customers to apply, qualify and draw funding from a mobile app; we have seen growth and expect to see more in 2018,” she said.

Meanwhile, as Kabbage sets its sights on global expansion, they’ve tapped a C-Suite executive from the consumer goods industry who has held leadership roles across North America, Europe and Asia. Robert Sharpe was tapped for the newly created position of COO at Kabbage. Most recently, Sharpe served as president and COO at National DCP, LLC, a supply chain management company. He has also led CSM Bakery Solutions and Spain’s Campofrio Food Group, serving as chief executive at both companies.

According to the press release: “Sharpe will be responsible for Kabbage’s continued growth and operational oversight as the company expands internationally and scales its services to serve more and larger small businesses.”

As Kabbage readies its 2018 roadmap, notwithstanding its $200 million revolving credit facility with Credit Suisse in November, don’t be surprised to see them revisit the capital markets.

“Continuing to diversify our funding options for small business lending is certainly of interest,” noted Treyger.