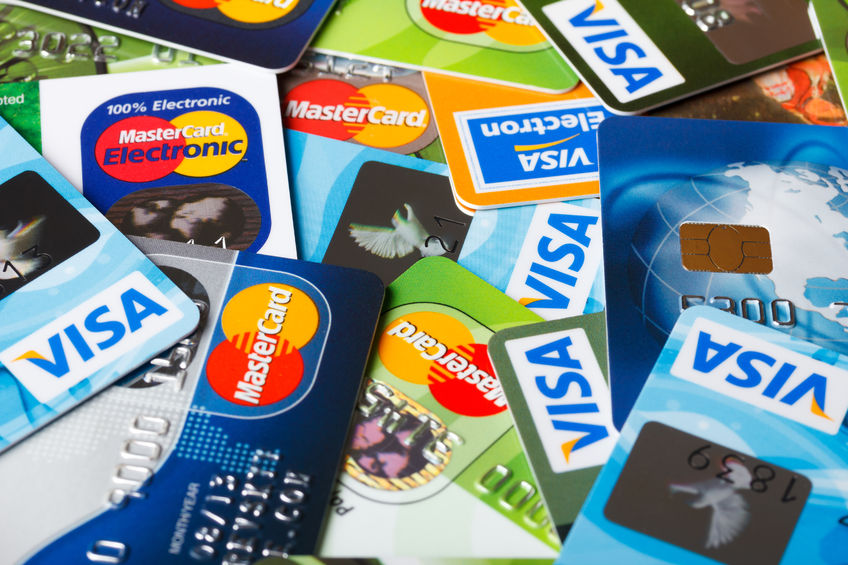 Merchants have no shortage of options when it comes to accessing funding in today’s climate. And while MCAs and loan products have become more pervasive, one company’s solution is to reintroduce traditional financing in a strategic manner. Seek Business Capital finds credit card offers and credit lines for the credit-worthy who may not be eligible or ideally suited for a business loan.

Roy Ferman is an Australia transplant who runs the company out of the Los Angeles headquarters, miles from the usual domicile for alternative funders of Silicon Valley, New York and Austin.

“We liked LA from a perspective of the sunshine, but we also like being away from the rest of the funding industry. It gives us the ability to put our heads down and focus on what we’re doing and not worry about what anybody else is doing,” Ferman told deBanked.

Seek Business Capital partners with MCAs and brokers on leads and recently expanded with a new hire in New York. Kunal Bhasin joined the company over the summer as vice president of business development. “We were traveling out there to meet with partners and doing redeye flights. Now someone is on the ground there training partners on how to better find opportunities to use our product,” Ferman said.

“FOR US, THE BIGGEST DRIVER IS FICO”

Basically, the company tells MCAs and brokers that the startup leads (those that are trying to start a business or have just started one), to send those deals to Seek Capital, instead of throwing them in the trash.

They recently adopted a fully automated underwriting product that delivers an instant decision for merchants though there’s an element of the human touch on the services side of the transaction.

“For us, the biggest driver is FICO. We take someone with a good FICO score but just started their business and we are still able to offer this person funding,” said Ferman, adding that the sweet spot is a credit score of 680 or higher. “Cash flow is always going to be a factor. For us, we’re predominantly based on FICO. Even still, FICO is one thing. That’s the body of the car. Sometimes we want to look under the hood and see what’s really going on,” said Ferman.

Seek Business Capital is industry agnostic though some of the more common sectors they work with are retail, restaurants and trucking. “What’s really interesting is we get a little bit of a sneak peek into emerging industries and local economies,” Ferman said.

For instance, when cannabis was legalized for recreational use in Colorado, they saw a spike in demand from “peripheral businesses” such as contractors that were building out the storefronts, security companies and restaurants amid a rise in tourism to the area.

A similar boom is expected in California when cannabis for recreational use becomes legal in the state in 2018 via Prop 64. 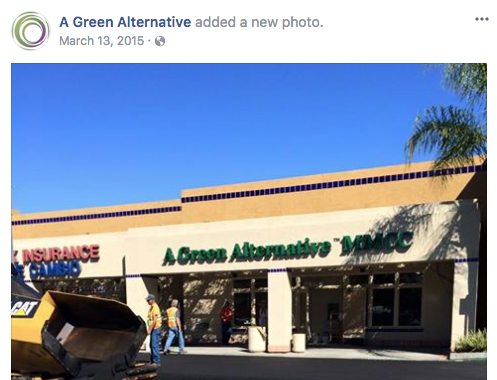 Zach Lazarus, CEO of San Diego-based A Green Alternative, a cannabis dispensary and delivery service, said: “You name it, it’s going up in California right now,” in response to Prop 64. He added there are desert towns and farm communities looking to embrace the boom, which he compares to the gold rush of 1849.

“It’s the service providers, architects, contractors, all these different niche needs are the people who are really going to benefit from the boom,” Lazarus said. Contractors especially need access to capital right away; they don’t generally get fully compensated until once the job is complete, and they need to purchase materials in the interim.

Lazarus said banks won’t loan to cannabis businesses and in his experience other lenders have been predatory in nature. He may just not have come across the right funder yet.

One of the problems that Seek Business Capital seeks to solve is that of merchants taking on too many positions. “We found two ways to provide our services. Our bread and butter and our historical performance has always been in startup funding. We’ve evolved to move more upstream with lenders and we’ve become an anti-stacking tool, if you will,” Ferman noted.

The problem with stacking is that it can put a major strain on the cash flow of the merchant and it put the first position funder at additional risk than what they originally agreed to underwrite.

“We offer 0% for the first 12 months. It’s very advantageous and we’re not crushing cash flow. We view it as an anti-stacking tool. There are few lenders and ISOs who use it, taking both our credit card position and the original term loan but protecting the merchant. The merchant gets all the money they need so they’re not interested in stacking,” said Ferman.

Now they’re taking things to the next level with a data product that they plan to license to third party credit aggregators next quarter.

“We’ve seen everything from the credit profile, to income, to the approval rate, the approval score and the amount. We’ve taken all that data and analyzed $150 million worth of credit card approvals for big clients. We now have a strong indicator of which profile is going to get approved from which bank and how much,” Ferman explained.

A customer submits their details into Seek Business Capital’s decision engine, which generates an estimated approval or decline rate in real time. For instance, they might see that their approval likelihood is 25% for one card and 86% for another along with the estimated approval amount. It’s a soft credit pull so customers don’t have to worry about harming their credit. In addition to the decision engine there’s a recommendation engine that makes credit card suggestions to merchants.

Ferman said the biggest competition the company faces is a potential customer taking out a home equity line, dip into their 401(k) or borrow from friends and family.