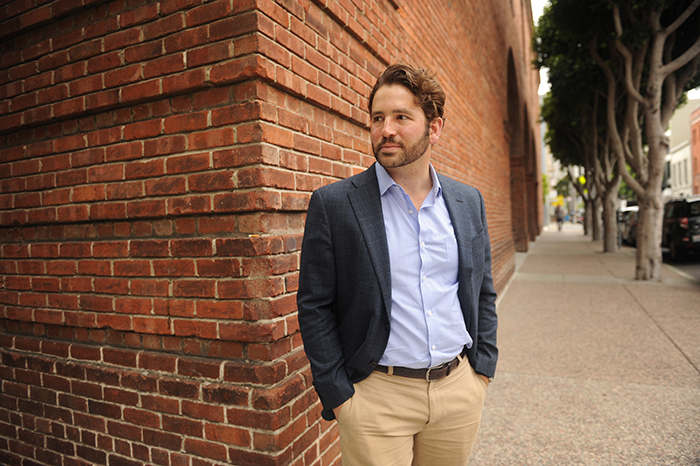 Funding Circle, a marketplace that matches small businesses with lenders, broke a new barrier in the first half of 2017 with an 80 percent spike in global lending by about GBP 800 million. The U.S. marketplace lending arm, which was merged with UK-based Funding Circle in 2013, has experienced rising momentum over the same period.

Since 2010, when Funding Circle was launched, investors including 60,000-plus individuals, financial institutions and the UK government have poured more than USD 4 billion into 32,000 businesses globally.

Currently the Funding Circle U.S. platform is only open to accredited and institutional investors. “Over time, we would love to offer this investment product to anyone in the U.S.,” said Hodges.

He further explained that Funding Circle marketplace enables investors to diversify their fixed-income portfolios with secured business term loans. All of the loans on the Funding Circle platform are pre-screened with a risk-rating and coupon rate attached, ranging from 4.99 percent to 27.79 percent, by seasoned credit professionals using proprietary data analytics.

“While there will always be some risk attached to any type of investing, Funding Circle concentrates on providing loans to established businesses that have operating history, cash flow and a strategic plan for growth,” said Hodges.

Funding Circle borrowers have typically been in business for around a decade and generate annual revenue of $2 million with a staff of about 10 people. One key differentiator from the likes of industry giant Amazon Lending is that borrowers on the Funding Circle platform could be brick and mortar shops.

“Amazon is an impressive organization, but what we’re doing is different in a variety of ways. Where they are focused on helping merchants that sell on their marketplace, our borrowers include restaurateurs, gas stations, medical clinics, construction firms, IT consultants and more,” said Hodges.

He went on to describe Funding Circle borrowers: “Walk down Main Street in any American town, and you’ll see examples of our borrowers. These are established businesses who have been underserved by the traditional financial sector — they have assets and cash flow to secure loans, and a legitimate plan for growth. We actually have many borrowers who choose our loans over a traditional bank loan, because they are faster and easier.”

Funding Circle started off the year with a bang, having raised USD 100 million in equity capital to help accelerate growth not only in the U.S. but also the UK and continental Europe. Meanwhile the startup continues to invest heavily in technology and talent.

“We are focused on building a world-class technology platform that can handle millions of transactions daily and deliver a best-in-class customer experience for borrowers and investors,” Hodges told deBanked.

Along those lines, Funding Circle recently bolstered its executive team both stateside and globally, including the recent addition of Sean Glithero as CFO, who is to be based in London when he begins in his new role this fall.

“Sean shares our enthusiasm for building a better financial world by revolutionizing the financial system and securing a better deal for everyone. Sean’s record at Auto Trader, helping drive strong profit growth and shaping a digital marketplace into a dominant position, makes him ideally suited for this role,” Hodges said.

Meanwhile the U.S. executive team is also expanding, evidenced by the recent additions of Joanna Karger as U.S. Head of Capital Markets and Richard Stephenson, who joined as U.S. Chief Compliance Officer.

He is taking the reins of a balance sheet whose UK business achieved profitability in the first half of 2017. “Here in the U.S. we are doing quite well and continue to invest in growth” concluded Hodges.