Marketplace Lending: The Next 10 Years 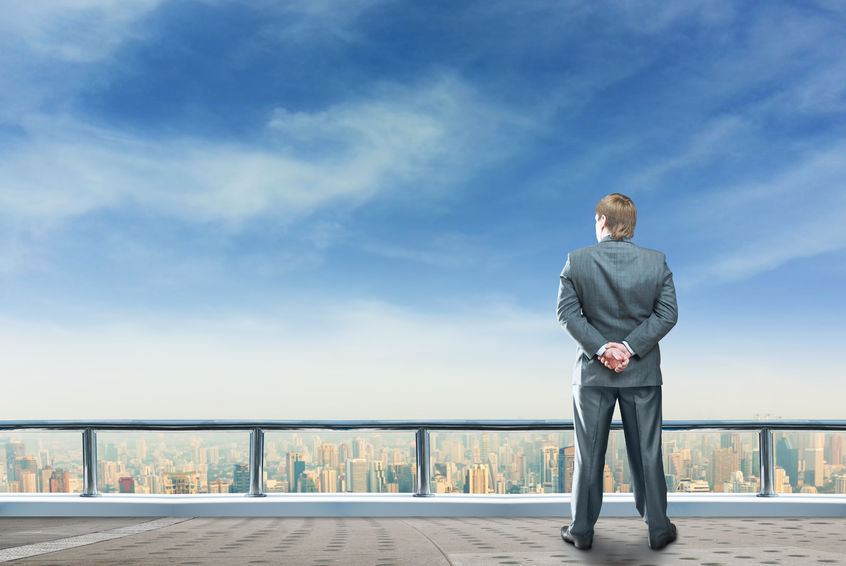 The marketplace for consumer and small-business loans has come a long way over the last 10 years. Since the early days of peer-to-peer lending, there has been a great proliferation of new types of intermediaries creating new layers of distribution for the risk involved with the lending process. Now marketplace lending has reached an inflection point that will create a much different scenario with fewer players and more partnerships.

“Marketplace lending has created a much richer ecosystem for risk distribution,” said Shane Hadden, a marketplace lending consultant at BlackLine Advisory Group. “There are many more participants on the investor side, new origination strategies and more intermediaries. We are seeing new types of risk being distributed to the best holders of that risk. This is a very good development for consumers and small business borrowers.”

“Marketplace lending has been about intermediation with new types of technology-driven companies being placed between the risk and the ultimate loan holder. That’s going to collapse back over time,” said Hadden.

Indeed marketplace lending to date has been the practice of lenders going around the banks to reach bank customers. This has created a market where lenders are competing against banks for originating credit risk that they then distribute, which in turn has created an appetite from investors for this type of risk.

Now that investors agree this is the type of risk they desire, they’re examining the process to determine the most cost efficient way to take on this risk. As they look down the marketplace lending supply chain, they’re faced with multiple layers that ultimately lead to the consumer.

“The next phase is that investment firms will partner directly with credit originators, the ones that have the data. They will partner with banks, for example, directly. Or with data driven online aggregators like Credit Karma Whoever is the ultimate holder of the loan partners with the company that has the best primary relationships with the borrower, cutting out the middle man,” said Hadden.

The linchpin holding this model all together is technology including machine learning, which is driving more efficient distribution. “Technology is what has made marketplace lending so rich and competitive. But technology firms must now compete within the market they’ve created. And typically technology – once it exists can be commoditized,” said Hadden, adding that technology will eliminate intermediaries, not create new ones.

Meanwhile, growth for the software providers will be through partnerships. “In the short run technology companies will participate as new financial intermediaries, but that will eventually correct itself and we will be in a situation where there are fewer intermediaries. When the smoke clears, all of the technology will be in the hands of two parties — the primary originators and the ultimate lenders,” said Hadden.

So the big question is ‘who will survive?’ According to Hadden, it will be the players that transition into a natural competitive position as either the lender or the risk originator. “These are the two big specialties. Either you have capital and algorithms and are good at investing or you have relationships and data and you are good at originating loans. These firms need to go in one direction or the other,” said Hadden.

While the patchwork of the new marketplace lending space has yet to be completed, one thing seems abundantly clear. “It will look different from what it looks like today,” said Hadden.