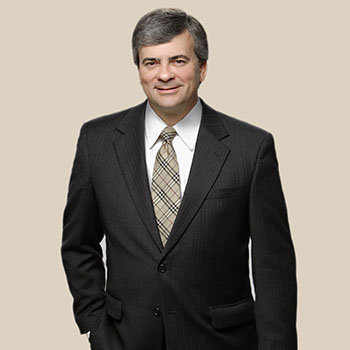 Delaware’s history in financial services is rich. The Financial Center Development Act of 1981, for instance, which rolled back the limits on how much lenders could charge as interest on consumer credit, attracted some of the biggest names in banking to the state over the past several decades. Now fintech companies are carrying the torch, evidenced by alternative lender SoFi’s recent expansion into the region.

Glen Trudel, a partner at Ballard Spahr who specializes in fintech, described the view from the rooftop of his downtown Wilmington, DE office as evidence of Northern Delaware’s banking influence. “Many of the large buildings bear the name of a bank. Bank of America. Capital One. Citi. Chase. Barclays. They are all here. And it isn’t just the Financial Center Development Act that makes Delaware a financial services haven. In consumer lending and in certain other financial industry areas, Delaware law provides flexibility that the laws of other states do not. That has drawn a lot of companies from those industries here,” he said, adding that this includes fintech startups in some cases.

SoFi is among them, evidenced by its expansion plans in Claymont, Delaware, which is the home of its recent acquisition, Zenbanx. The alternative lender joins a fintech community that is already flourishing there. J.P.Morgan and Capital One, both of which are partners of Wilmington, Delaware-based non-profit school for coding, Zip Code Wilmington, similarly have an expanding presence in the region.

“That’s why we were created, as a result of that increasing demand for software developers. That increase is the genesis of Zip Code,” said Melanie Augustin, head of school at Zip Code Wilmington.

“[Delaware is] a great talent bed for financial services, and with the acquisition of Zenbanx we have a team in the state and executives with ties here,” said Meck. Among those executives is Arkadi Kuhlmann, SoFi’s head of banking products, Zenbanx president and former chief executive of ING Direct USA, which brings Kulhmann full circle and plays into SoFi’s recent hand of applying for a bank charter in Utah, another business friendly state. 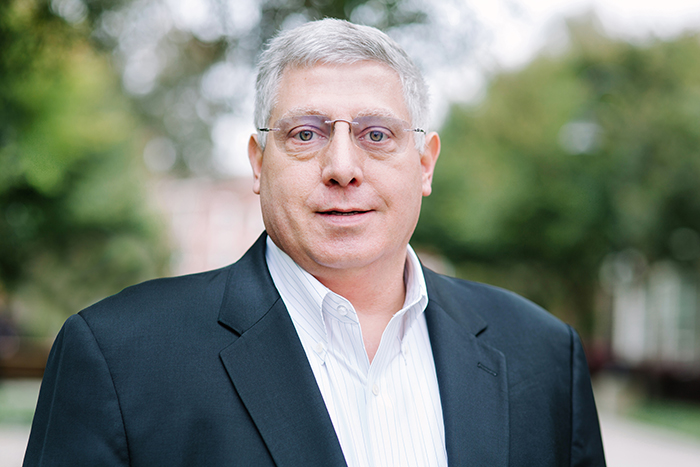 “One bank that used to be here [in Delaware] that was bought by Capital One was ING Direct. Their European parent ran into some issues and needed to restructure, so they sold their U.S. online banking arm to Capital One. Guess who ran ING Direct here before?” said Ballard Spahr’s Trudel, pointing to SoFi’s Kulhmann.

In fact it is the presence of banking veterans like Kulhmann in addition to the placement of former Citi chief Vikram Pandit on Wilmington, Delaware-based fintech startup Fair Square Financial’s board that tie the fintech theme all together for Trudel, who spent more than a decade of his career as an in-house counsel at MBNA America, one of the banks that established themselves in Delaware as a result of the Financial Center Development Act.

“I don’t think it’s surprising that startups are getting into the fintech space or that SoFi is expanding here given the Kulhmann connection and given the management and people who are trained in various functions as a result of the history of banking here in Wilmington and other parts of Delaware,” said Trudel. “He has worked here. And there is a large labor pool of very experienced business and consumer lending people in all aspects – from marketing, to collections, to operations. This has been going on for many years,” he adds.

SoFi is hiring across many different departments including engineering, business development and finance, with the bulk of the new jobs being in customer service and operations roles. “We’re hiring aggressively to be able to have 100 people in the office by the end of July and to scale from there over the next few quarters to several hundred,” Meck said.

Fortunately for SoFi and other fintech companies in the region, the talent pool from which they have to select is widening thanks to Zip Code. The coding school, which James Spadola, Zip Code’s director of business development describes as a nonprofit software development boot camp, trains people who might not have had the opportunity to learn to code before sending them out to the local workforce.

“We have 200-300 applications in each cohort and three cohorts per year. And our process is selective. We only accept 12 percent of applicants,” Spadola said.

The process seems to be working, evidenced by applicants from as far away as Wisconsin and Zip Code’s 93 percent job placement rate for students within three months of graduating. 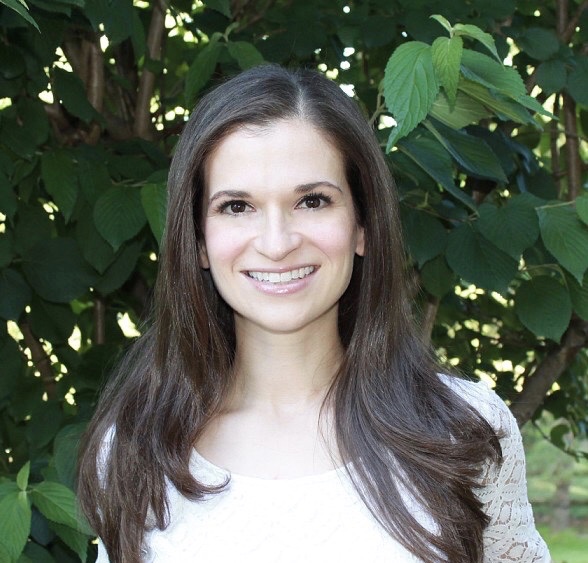 Delaware is the leading state for registering corporations, LLCs and other structures, evidenced by more than 1 million businesses domiciled there. Nonetheless most entities that incorporate in Delaware don’t actually operate there. Still there are benefits, such as generous tax savings including no state income tax for Delaware companies not operating in the state, as Zip Code Wilmington’s Augustin points out.

Of course there are also a host of reasons for businesses to not only incorporate but also operate in the state.

“We’re in close proximity to I-95, which runs from Maine to Florida, there’s no sales tax and the residents are a microcosm of America. We have beaches, deep country and cities as well, so you get a little bit of everything. There is a general appeal to any employer,” said Spadola, who is also a University of Delaware alum. 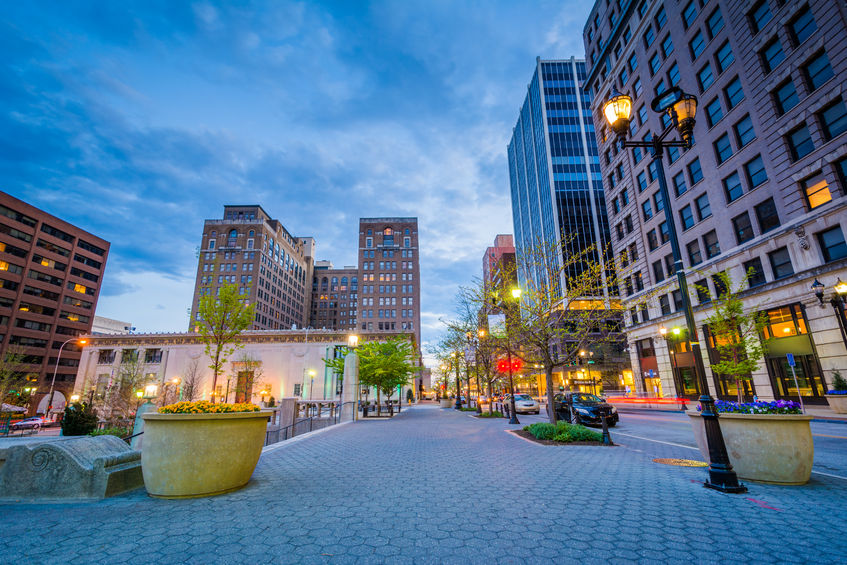 Zip Code’s Augustin points to Delaware’s lower cost of living versus New York or the West Coast as another reason why companies don’t only want to incorporate but also operate in the state.

Spadola came to Zip Code Wilmington following a stint in politics including a recent run for State Senator. “Zip Code from the launch has been neat to watch. I’ve always attended civic events, including the launch of Zip Code. They did a boot camp in 2015, and I’ve been following the success of it. Through relationships and community outreach, this opportunity arose at the right time,” he said.

Prior to her role at the nonprofit, Augustin was working as an employment attorney in Washington, D.C. “I was looking for work I was passionate about. Zip Code filled that need,” she said

Meanwhile, although SoFi is not currently a Zip Code partner, their paths have crossed albeit indirectly.

“Speakers from Zenbanx have talked with our students before. We’re connected with them and are impressed with what they’re doing. We’re excited that they’re growing here,” said Augustin.