Amazon made headlines most recently for its blockbuster acquisition of Whole Foods, but the online behemoth already disrupted another sector – fintech — including banks and online lenders when in 2011 it started lending to small businesses. So far Amazon Lending has extended $3 billion-plus in capital to the small business community, a cool billion of which was lent in the past year alone.

Amazon has dealt a one-two punch to the lending market, filling a gap that was left by banks following the financial crisis and leveraging the massive data that the online retailer has access to through its Amazon Marketplace platform. 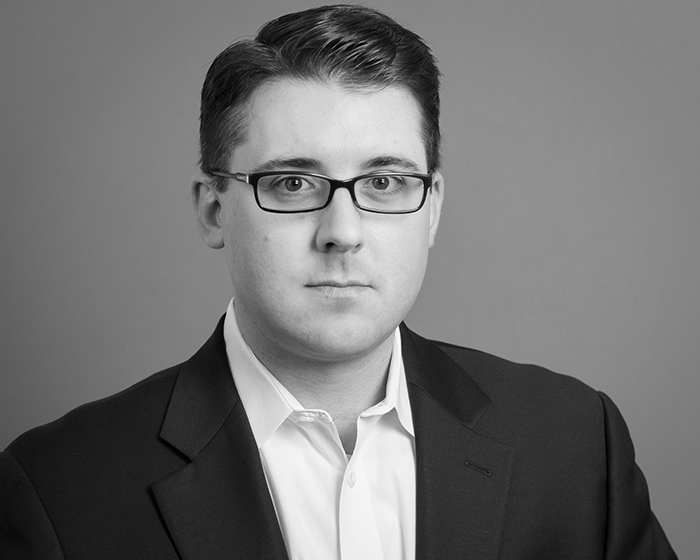 “Large levels of data give you the ability to increase your predictive power. Amazon has a great deal of information on how a company is doing and an ability to assess credit risk that is very likely unmatched as it relates to businesses selling on their platform,” O’Malley said.

This is not to suggest that Amazon’s future market share in the small business lending segment is a lock.
“In the long run, this entire fintech revolution is about the movement of capital and having to do it faster. So even Amazon is going to have competition. And the reason is there are fewer barriers to entry than before. From Milwaukee to Wisconsin, there is competition for building bank products. I’d put our math up against anybody in New York City thanks to technology,” said O’Malley of Looking Glass Investments’ own lending platform.

Nonetheless a lack of transparency surrounding interest rates for Amazon loans could interfere with repeat business. “Amazon should be careful about being respectful to business owners. Assuming the business does succeed, imagine that the borrower is either going to have a positive reaction or a negative reaction to the initial loan with Amazon. It won’t be good for long-term business if they have a negative reaction. If I were Amazon, I would be cautious on rates,” O’Malley said.

Something else that could throw a wrench into Amazon’s plans as a small business lender is banks, if and when they open the spigots to loan to this segment. While small businesses businesses have already proven a willingness and even a preference for turning to alternative lenders, the tables could turn at some point.

“That’s an unsettled question we think about every day. When do banks make the decision to get in the game? And we would like that to happen sooner rather than later because it would be good for our company LendSight, Inc. But at the same time, we don’t see that tipping point in the near term,” said O’Malley.

deBanked spoke with a pair of business owners that sell on the Amazon Marketplace platform, both of which Amazon has lent to.

San Diego-based food and beverage maker LonoLife, the Hawaiian translation for which is peace and prosperity, was offered a line of credit with Amazon without having to ask for it. Jesse Koltes, one of LonoLife’s co-founders, spent some time with deBanked to talk about the offer, which came over the phone.

“It was super quick, super easy, as opposed to what you get with a banking relationship even if you get a better rate,” said Koltes. “Bank loans take more time and paper work, and with Amazon there was none of that.”

LonoLife never approached a bank for a loan. And given an exclusive agreement with Amazon for its top selling bone broth, they didn’t have to. “I 100 percent agree that access to capital for businesses without a lot of revenue is problematic. We’re not a capital intensive business so there are not a lot of assets to put behind as collateral for a loan with a bank,” Koltes said.

And while he declined to disclose the size of the credit line, Koltes characterized the amount as “meaningful” adding that Amazon adjusts it higher and lower, mostly to the upside.

“They have 100 percent transparency to one of the biggest parts of our business. That is something other lenders don’t have,” he said, referring to the sale of the bone broth product. “One reason they are able to move first and with more confidence is they have confidence you can pay something off. They are literally seeing how much money you make every month.”

LonoLife’s Koltes compared the rate at which Amazon lent to them as comparable to other non-bank lenders but probably not best in class and not equivalent to an asset-backed small business loan. “But it’s not as high as you get from venture debt,” he quipped.

LonoLife has been selling on Amazon since 2016 and was offered the line of credit about a year later. “It’s a virtuous cycle. We’re growing on Amazon and they’re funding the growth,” Koltes said.

Stephan Aarstol, founder of direct-to-consumer brand Tower, is best known for pitching his Stand Up Paddle Boards, in response to which he received a $150,000 backing from billionaire investor Mark Cuban. Little did Aarstol know that this would be the excuse banks would use not to lend.

“After Shark Tank banks no longer looked at us as a startup. They told us we don’t technically qualify for an SBA loan because they’re not in the business of giving billionaire loans,” said Aarstol referring to the company’s silent partner Cuban. Before the show banks pointed to the company’s lack of a two-year financial history. Meanwhile Tower’s revenue has climbed higher every single year since the company was founded, reaching $7.5 million last year.

Amazon, which offered its first loan to Aarstol in the amount of about $35,000 at about the same time PayPal offered him a $25,000 loan for working capital. He took them both. “We needed the capital for inventory,” he said of the Paddle Boards, which can take up to three months to produce. A couple of months later in 2013 Amazon followed up with another offer for a $145,000 loan. Tower accepted that loan too.

The first time Tower got a loan of any kind from a traditional bank was September 2014, more than four years from inception for a company that was profitable from day one. That fall the banks started lining up after Tower was named the fastest growing company in San Diego by the San Diego Business Journal.

Since then Aarstol has been straddling the fence of alternative lenders and traditional banks, having borrowed more than $1 million from Amazon alone. He feels loyalty to Amazon because they were one of the first lenders to offer him a loan. That plus the ease and speed at which he can access capital.

Meanwhile Aarstol has since widened the beach lifestyle brand, almost like a mini-Bezos would, to include sunglasses, surf boards, snorkeling, bikes, skateboards and even a magazine through which Tower can do its own advertising.

“We’ve expanded the brand and every new product class we open up requires additional inventory and additional capital,” he noted.

Perhaps the greatest sign for just how massive Amazon can become as a small business lender is in their ability to capture repeat business. If it’s any indication, both Koltes and Aarstol would return.

“We’ve been really pleasantly surprised with access to capital Amazon has given us,” said Koltes. “It has helped us grow our business. We’re growing at a fast rate. Without Amazon we would have had to pick and choose what we did.”

For Aarstol, it’s a combination of both allegiance and fear that fuels his relationship with Amazon as a borrower.

“What if banks all of a sudden are no longer willing to lend to small businesses again? What’s my fallback? This is a hedge for me to keep establishing credit. I’ll keep borrowing from and paying back Amazon loans,” he said, despite the interest rates of 11 percent to 13 percent.