Bitcoin: The Sky’s the Limit? 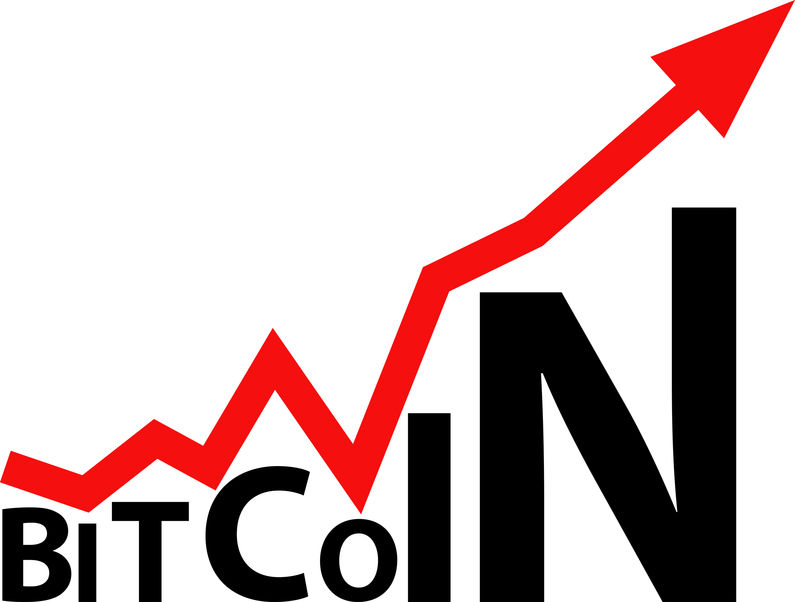 Investors, merchants and miners all watched as bitcoin’s price ran up knocking on the door of the $2,800 level. The digital currency has climbed nearly 50 percent in the past week and by triple digits in 2017, evoking emotions ranging from euphoria to fear that a bubble is among us.

And while the price has pulled back some, underscoring the volatility that’s attached to the digital currency, bitcoin continues to attract the spotlight.

“The sense I’m getting generally is excitement, the sky’s the limit kind of feeling. I think there’s also some nervousness. Personally, this looks like a bubble. Whenever you see something go up this quickly, the fear is that what goes up must come down,” said Joshua Rosenblatt, an attorney at Frost Brown Todd.

The stratospheric rise in the bitcoin price has been attributed to several factors, not the least of which includes increased demand from a wider audience.

“I think people are starting to realize that these digital assets like bitcoin are good for several different purposes, they’re versatile. There’s a whole industry built on top of them and to gain access to the industry you need to have access to cryptocurrencies like bitcoin,” said Rosenblatt, who also personally invests in cryptocurrency.

Meanwhile DoubleLine Capital chief executive Jeffrey Gundlach hints toward a flight to safety in Asia as the catalyst for the spike in bitcoin. He recently tweeted:

“Bitcoin up 100% in under 2 months. Shanghai down almost 10% same timeframe, compared to most global stocks up. Probably not a coincidence!” – Jeffrey Gundlach on Twitter.

Indeed Rosenblatt agrees that in markets where access to capital or movement of capital is difficult, cryptocurrencies are a great alternative. 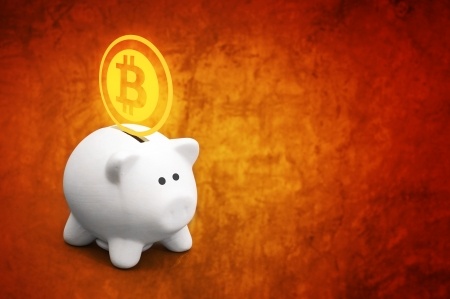 “A lot of people who missed the 2013 bitcoin bubble want in on this one. Also there is a lot of institutional money moving in for the first time. Interest in cryptocurrencies as an alternative to government issued currencies is [advancing] especially in Asia, South America and Africa, places where banking is hard or government intervention is high. Bitcoin at its core is excellent for the unbanked,” Rosenblatt told deBanked.

Rosenblatt’s clients are comprised of startups with products in the cryptocurrency space and funds that invest in this segment. He and the firm’s 15-person cryptocurrency team are devoting an increasing amount of time to clients in this space. “It’s most of what I do at this point,” he said.

Meanwhile, Frost Brown Todd, the firm at which Rosenblatt is employed, is similarly lifting its profile in the cryptocurrency space, evidenced by the firm’s recent launch of a smart-contract app for software escrow agreements.

“We believe smart contracts are going to change the way the law is practiced and we want to be on the bleeding edge of that. In our part of America there are not a lot of people focusing on it. We’re in a unique spot,” said Rosenblatt of the Midwestern-based law firm.

The question on everybody’s minds is the same – where does bitcoin go from here? The expectations appear different depending on who you ask.

Kevin O’Leary, O’Shares ETF chairman, recently told CNBC he wished the SEC had approved a bitcoin ETF so he could take a short position in the fund.

And while Rosenblatt acknowledges signs of a bubble forming, he’s not going anywhere. “I’m still very excited about what the space has to offer over the medium and long term. The way I look at it, I’m in it for the long run,” he said, he said, adding that he is hopeful in the next year there will be companies starting to mature into revenue generating businesses with scale.