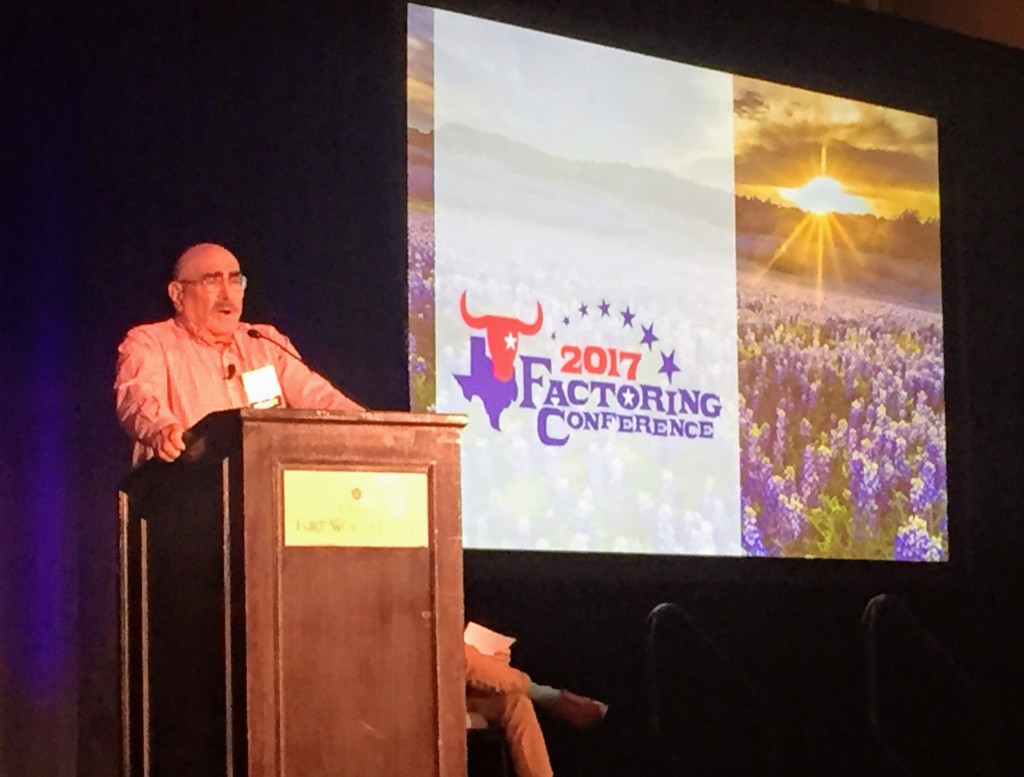 The contract in question was a purchase of future receivables, i.e. a merchant cash cash advance. A summary of the decision appeared on the Usury Law Blog last year.

During Zadek’s Reports from the Courts session at the conference, he summarized the lessons as follows:

This case is interesting because it appears to confirm that a common contract structure utilized by merchant cash advance companies protects them from usury defenses. When analyzing whether a transaction is usurious, courts look to whether usurious interest is or will be charged to the Borrower from inception of the transaction. Subsequent events do not affect the analysis.

In that case, the MCA company was represented by New York attorney Christopher Murray of Giuliano McDonnell & Perrone, LLP