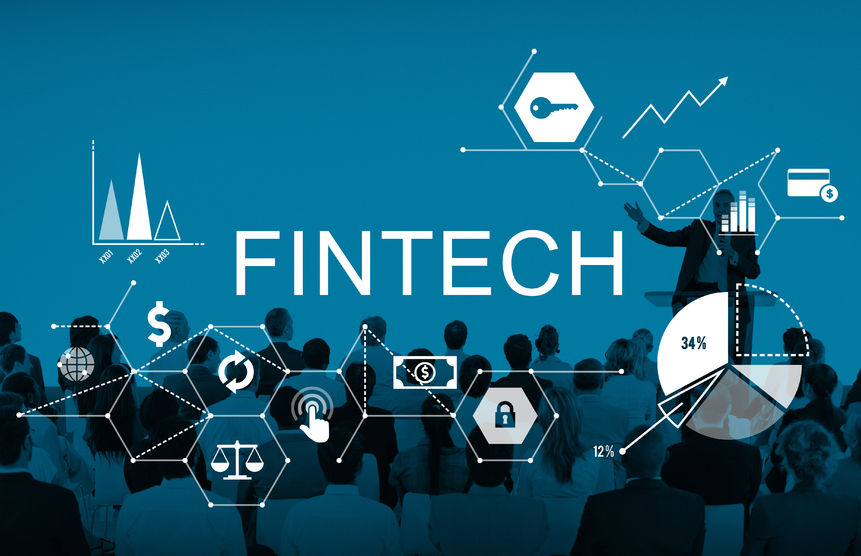 Once upon a time people with health insurance who were treated for medical emergencies, illnesses or chronic health conditions –an illness or accident requiring hospitalization, an appendectomy, or a hip replacement, say – could rest easy. Insurance underwriters like United Health, Wellpoint or Humana would surely handle most, if not all, of a patient’s medical expenses.

Today? Not so much. As healthcare becomes ever more pricey, employers are increasingly offering health insurance plans that are less generous and require consumers to pay higher deductibles. Individuals as well are finding that the same goes for them: The only way to afford health insurance is to purchase a plan with a high deductible.

“We’re at a tipping point where the cost of healthcare is outpacing GDP,” says Adam Tibbs, chief executive and co-founder of Parasail Health, a start-up alternative lender in the San Francisco Bay area. “As a result,” he adds, “the only way health insurance can work is either to raise (the cost of) premiums or opt for higher deductibles.”

Statistics confirm Tibbs’s assertion. As of last autumn, according to a September, 2016, survey by Kaiser Family Foundation, the average deductible for workers’ health insurance policies jumped to $1,478, up by more than 12% from $1,318 in 2015. The survey found, moreover, that – for the first time — slightly more than half of all covered workers have deductibles of at least $1,000. At smaller companies, the average deductible is now more than $2,000.

In partnering with doctors, hospitals, and medical clinics, Parasail employs a business model that resembles an auto dealership. After the customers picks out a four-door sedan or a sport utility vehicle, he or she drives it home thanks to a five-year, monthly-payment plan from, say, Capital One.

Similarly, after agreeing to a costly medical procedure, the patient can strike an arrangement with a medical provider’s billing department for on-the-spot financing. Once the deductible is covered, the patient is cleared to glide into the operating room.

Despite being open for less than a year, Tibbs says, Parasail has enlisted as partners some 2,500 medical practitioners with unpaid patient debt of roughly $4 billion. The typical loan averages $6,000. “Our goal,” remarks Parasails marketing vice-president, Dave Matli, “is to create a normal retail experience” so that financing medical debts is as seamless as swiping a credit card.

Increasingly, they are hunting for companies like Parasail that are introducing new products or blazing trails in unexplored markets. “The area that I find most interesting,” says Phin Upham, a venture capitalist and board member at Parasail, is investing in companies that “are developing products that didn’t exist before, serving people who haven’t been served, and playing a unique role incentivizing long-term behaviors.” (Upham, who is a principal at Peter Thiel’s VC firm, emphasizes that he is speaking only for himself.) 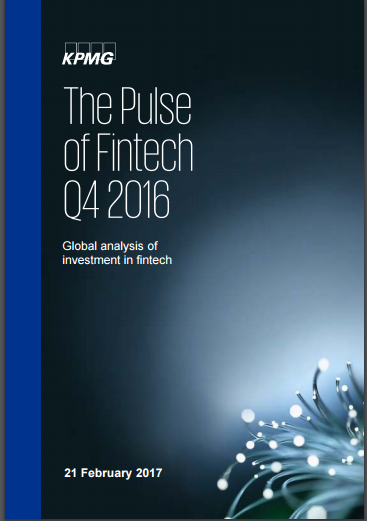 Parasail’s fundraising and launch has taken place against a dramatic drop in both global and U.S. fintech financing, according to KPMG’s annual report on the industry, “The Pulse of Fintech.” The accounting firm reports that total funding for fintech companies and deal activity plummeted by more than 50% in the U.S. in 2016 to $12.8 billion from $27 billion the prior year. KPMG attributed much of the drop to “political and regulatory uncertainty, a decline in megadeals, and investor caution.”

The year “2016 brought reality back to the market” after the banner, record-shattering year of 2015, the report noted.

Venture capital financing in the U.S., however, did not slip as dramatically as overall funding, sliding some 30% to $4.6 billion from $6 billion in 2015. (Almost overlooked in the report was that corporate investment capital was “the most active in the past seven years,” KPMG’s report notes, representing 18 percent of venture fintech financing.)

Steve Krawciw, a New York-based fintech startup executive asserts that “the business has matured and, yes, there have been defaults, but the business model for fintech has stabilized.” The author of “Real-Time Risk: What Investors Should Know About FinTech, High-Frequency Trading, and Flash Crashes,” Krawciw expects more funding to stream into the industry as new players such as banks, insurance companies, hedge funds and private equity get involved. They’ll “go in a number of different directions,” he reckons, “especially direct lending by hedge funds and private equity firms.”

No figures have yet been released by KPMG for the first quarter of 2017, just ended in March, but fintech industry participants are mightily impressed at news of the $500 million financing for Social Finance Inc. (SoFi). Best known for its refinancing of student loans, the San Francisco firm reported on February 24 that it raised a half-billion dollars in a financing round led by private equity firm Silver Lake Partners. Other investors include SoftBank Group and GPI Capital, bringing SoFi’s total investment to $1.9 billion, the company said in a press release. 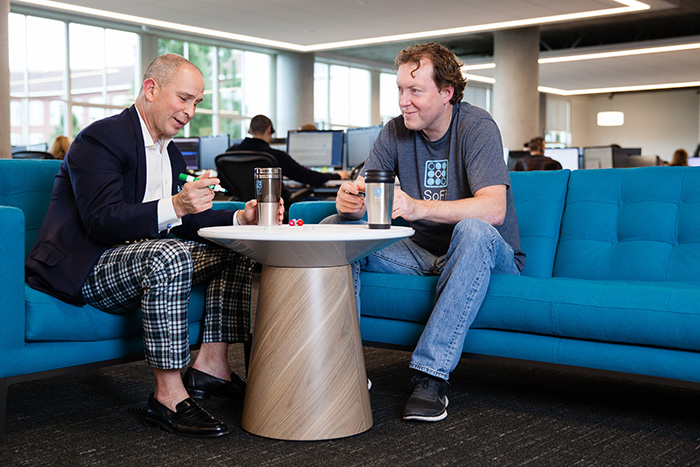 SoFi, which plans to use the funds to expand online lending into international markets and devise new financial products, is ambitiously transforming itself into an online financial emporium. Along with a suite of online wares that mimic traditional banking and financial products – savings accounts, life insurance policies and mutual funds – SoFi has also invented new online offerings.

For example, SoFi formed a partnership with secondary mortgage lender Fannie Mae and, together, the companies are enabling borrowers to refinance both mortgage and student debt. The SoFi financing, says Krawciw, “is not a seminal deal, it’s a sign of what’s coming.”

SoFi may also be providing a road map for fintech companies like Parasail. After building a customer base with health-care loans at 5.88% annual percent rate — compared with credit cards charging interest rates about four times as much – Parasail could be poised to sell additional products to its built-in audience.

Just as SoFi got big on refinancing student loans, Parasail could use healthcare lending as a springboard for future financial endeavors. Its revenues have been growing by 50% month-over-month.

By the first quarter of next year, Tibbs says, the firm will be breaking even.” And at that point, he adds, it expects to roll out a menu of new products too.