Dear Fintech, The OCC Wants to Welcome You to The Family 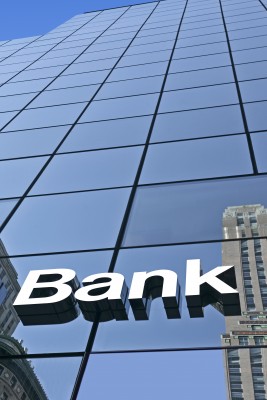 Congratulations fintech, you did it. The OCC wants fintech companies who are interested and meet the criteria, to apply for a Special Purpose National Bank (SPNB) charter if they so choose, according to a licensing manual published by the agency.

“Providing a path for fintech companies to become national banks can make the financial system stronger by promoting growth, modernization, and competition,” is one of several arguments they make in their decision to move forward. And it would be optional, something a company could choose to pursue.

“The OCC will expect an SPNB applicant whose business plan includes lending or providing financial services to consumers or small businesses to demonstrate a commitment to financial inclusion,” they say and that commitment must be documented in an official plan which must be put up and submitted for public comment. Basically, the entire process will be very public so it’s unlikely that companies will slip through and become banks without anyone really knowing.

New York’s Department of Financial Services nonetheless issued a heated response to the proposal. “The imposition of an entirely new federal regulatory scheme on an already fully functional and deeply rooted state regulatory landscape will invite efforts to evade state usury laws and other consumer protections, stifle small business innovation, create institutions that are too big to fail, and increase the risks presented by nonbank entities,” they wrote. They see the move as an attack on their in-state regulatory powers. “The proposal threatens to create an entirely new federal regulatory program, creating serious regulatory uncertainty that threatens to invade state authority and sovereignty.”

Home › Banking › Dear Fintech, The OCC Wants to Welcome You to The Family