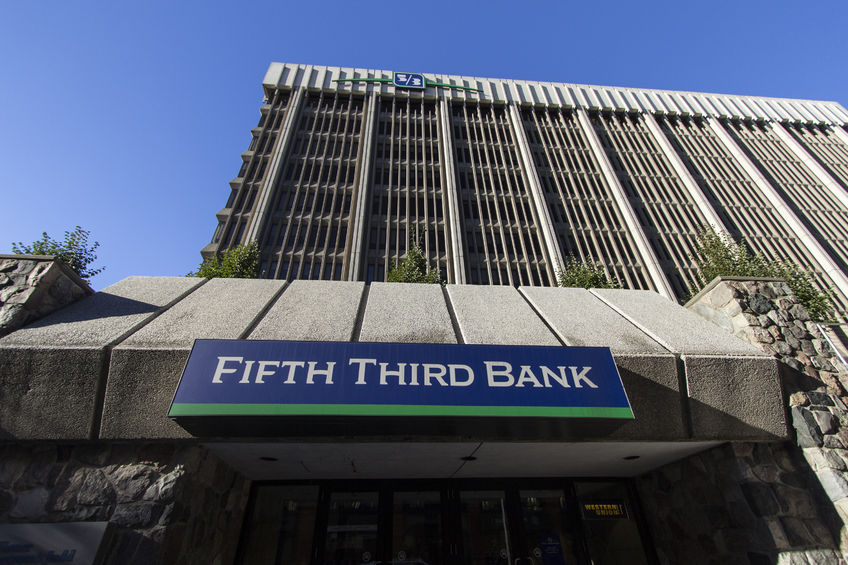 “There is an unprecedented amount of innovation emerging in all parts of the financial services ecosystem,” said Tim Spence, executive vice president and chief strategy officer for Fifth Third Bancorp. “Our partnership with QED should enable us to identify new, high-potential technologies to complement our internal R&D and innovation efforts.”

“We are incredibly excited about partnering with Fifth Third, a bank that is at the vanguard of change in the fintech space,” said Frank Rotman, Co-Founder and Partner at QED Investors. “Fifth Third is a natural partner for QED, one that embraces innovation and shares many of our views about what the future will look like in the space. We are thrilled for what this unique partnership means for the future of fintech and financial services at large.”

Fifth Third Bancorp is a diversified financial services company headquartered in Cincinnati, Ohio. As of Sept. 30, 2016, the Company had $143 billion in assets and operated 1,191 full-service Banking Centers, including 94 Bank Mart® locations, most open seven days a week, inside select grocery stores and 2,497 ATMs in Ohio, Kentucky, Indiana, Michigan, Illinois, Florida, Tennessee, West Virginia, Georgia and North Carolina. Fifth Third operates four main businesses: Commercial Banking, Branch Banking, Consumer Lending, and Wealth & Asset Management. Fifth Third also has an 17.9% interest in Vantiv Holding, LLC. Fifth Third is among the largest money managers in the Midwest and, as of Sept. 30, 2016, had $314 billion in assets under care, of which it managed $27 billion for individuals, corporations and not-for-profit organizations. Investor information and press releases can be viewed at www.53.com. Fifth Third’s common stock is traded on the NASDAQ® Global Select Market under the symbol “FITB.”

QED Investors is a leading boutique venture capital firm based in Alexandria, VA. QED was co-founded by Nigel Morris, who also co-founded Capital One. They are focused on investing in early stage, disruptive financial services companies in the U.S., U.K. and Latin America. QED is dedicated to building great businesses and uses a unique, hands-on approach that leverages their partners’ and principals’ decades of entrepreneurial and operational experience, helping their companies achieve breakthrough growth. Notable investments include Credit Karma, SoFi, Avant, Remitly, Fundera and LendUp. For more information, please visit www.qedinvestors.com.

Last modified: January 20, 2017 This is a press release account. Content posted by me are not editorials or promotions. Share your press release with us at info@debanked.com | (212) 220-9084