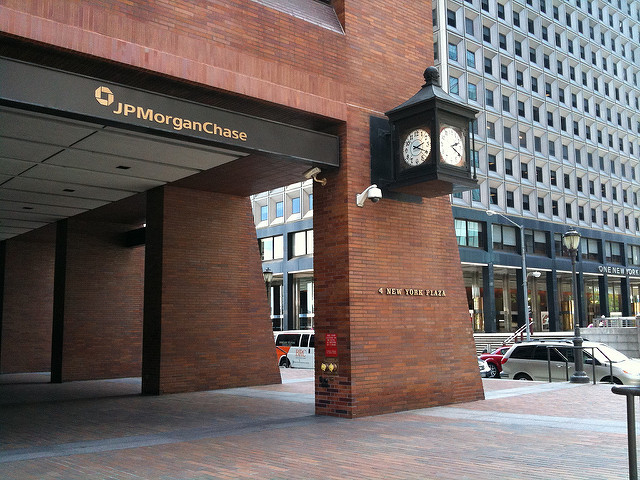 JP Morgan is luring fintech startups by dangling a key card to its doors.

The bank plans to start an “in-residence” program for startups on the block who show potential to ‘disrupt’ and solve problems in areas of automation, blockchain and analytics.

The online program will give chosen startups access to JP Morgan’s systems and network to work on common problems in the bespoke areas of technology. The New York-based banking behemoth has been beefing up its tech arm and has invested nearly $3 billion towards new investments. It has been asserting its presence on the fintech block with the launch of a Venmo-like real time payment service.

Earlier this year, it hired former economic advisor to President Obama, Seth Wheeler to lead its fintech and innovation strategy.