Did Peer-to-Peer Lending Sell its Soul to Wall Street? 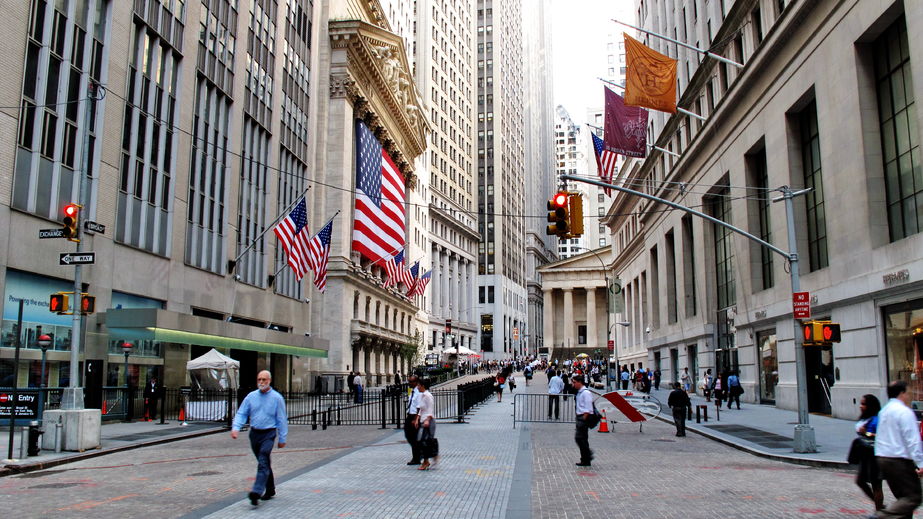 “We have so many fans but we also have some people here that are looking to take advantage of us, that are here for a short term trade and they won’t be part of this industry.” – Ron Suber, President of Prosper Marketplace

Ron Suber may have been talking about specific players in the capital markets when he said those words at LendIt just a few weeks ago but that characterization could just as easily apply to all of Wall Street in general. During his presentation, he offered two real world examples about how their message got hijacked by the same facilitators they originally believed were there to help them. The first was a case of bad buyers.

“When a marketplace lender sells a bunch of loans and the buyer isn’t aligned with the marketplace, if the buyer of those loans is going to buy those loans and leverage them, rate them, and securitize them every single quarter without alignment with the industry and just sell those bonds into the marketplace, […] that won’t be good for you, for the industry,” he said. “And we learned that lesson. When we don’t have alignment with our investors, when groups sell our loans into the market no matter what if the market’s not ready, it’s not good and we learned that at Prosper this year.” 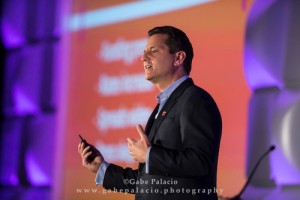 Keynote Presentation by Ron Suber of Prosper at the LendIt USA 2016 conference in San Francisco, California, USA on April 11, 2016. (photo by Gabe Palacio)

What he was saying is that the buyer matters because if they’re repackaging up the product for mass consumption, it is ultimately the original seller (i.e. companies like Prosper) that is being judged for the success or failures of the product’s reception down the line.

A second example stemmed from mismatched projections. You might think it’d be a good thing if a rating agency’s own analysis of your loan portfolio projected even lower loss rates than you projected on your own. Not so, and this actually happened; Moody’s projected loss rates for the loans packaged inside of Citigroup-issued Prosper bonds were lower than what Prosper projected itself for the same vintage. So when default rates were on pace to exceed Moody’s aggressive projections (and fall in line with Prosper’s), news of an impending bond downgrade due to allegedly poor performance roiled the market. The media interpreted Moody’s adjustment to mean that something was wrong with Prosper, not that something was wrong with Moody’s initial assessment.

Suber summed these experiences up by telling the audience, “we must control our story.” That’s a challenge because Wall Street loves to commoditize things, especially loans. The value goes up, the value goes down, and Wall Street will sell it if there is a buyer for it without any regard for the story. What to do then?

CommonBond CEO David Klein said on a panel in late March that marketplace lenders will look to tap back into individual investors, that there will be a return to the industry’s peer-to-peer roots.

Fundera CEO Jared Hecht, a co-panelist, said that “retail investors are more loyal to a specific platform” and that this can create a “network effect.”

The problem of course with retail investors, aside from the steep regulatory hurdles to sell to them, is the comparably slow speed at which they allow a platform to scale. The downside for any company that takes this organic approach is that they could grow so slowly that they get eclipsed by everyone else.

But perhaps the underlying issue is that some companies that originally set out to be peer-to-peer lenders have succumbed to this identity of being “online lenders.” That’s a problem because traditional financial institutions can use technology to lend online too and the Internet will eventually become the standard medium for all lending. That means that soon being an online lender will just mean being a lender period. And if you are just a lender, well then Wall Street will indeed take advantage, control the story and charge their standard fare just for playing the game.

The price? One soul.

And once you sell yours, it’s hard to get it back.