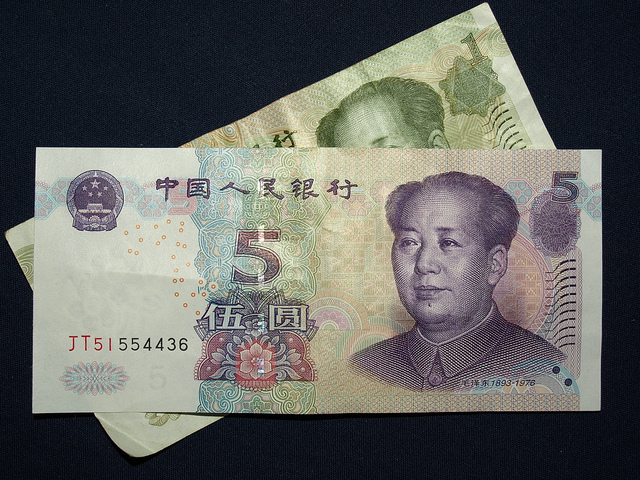 The concern around online lending is global.

As a part of the crackdown on Chinese P2P lenders, the central bank is collecting data on the process of assessing risk and deploying capital for loans made online. The rapid expansion of new players and the subsequent fraud cases that followed, forced the government to take control.

The can of worms was opened with the shakeup of Ezubao, the Chinese P2P lending site which duped 900,000 investors out of $7.6 billion in February this year. Following which, the Chinese police were ordered to shut down illegal online lending sites and take swift action against suspects.

The Ministry of Public Security also launched an online platform in a quest to garner more information from the public and warned of P2P lender defaults in June, when payments will be due.