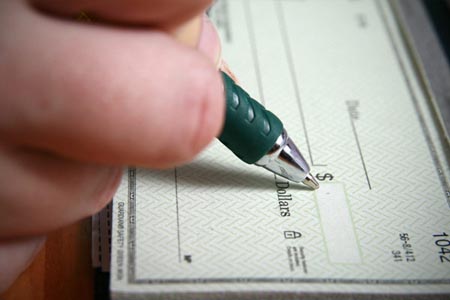 Want a free checking account? Your best chance is still a credit union.

The average credit union overdraft fee is $27 compared to $33 average charge at banks. When it came to ATM fees, 34 percent of the unions had no fee for out of network ATMs, or at least one free out-of-network withdrawal per week.