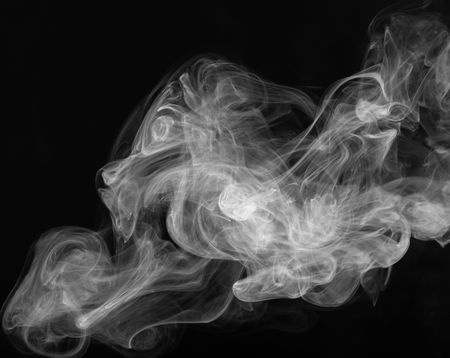 The market has turned overwhelmingly bearish on tech-based lending companies lately, but no company has perhaps felt the brunt more than Yirendai, a Chinese company listed on the New York Stock Exchange. Since their IPO less than two months ago, the price has already dropped by more than 60%. Investors seem to be basing that judgment on one thing, the general fear of that business model in China.

And who can blame them? Only a week ago, Ezubao, one of China’s largest peer-to-peer lenders, was revealed to be a $7.6 billion Ponzi scheme. More than 900,000 investors were impacted. The CEOs of more than 250 similar companies there are in hiding after experiencing failures of their own.

“I am pleased to announce the cooperation between Yirendai and Zheshang Bank in the field of microloan lending and consumer finance,” said Ning Tang, Yirendai’s Executive Chairman. “This cooperation illustrates Zheshang Bank’s recognition of our strong online operation capabilities. It will provide the opportunity for individual borrowers to receive lower cost funding. ”

The news fell flat and the stock dipped down that day. The company closed at $3.83 yesterday, a new all-time low on no news.