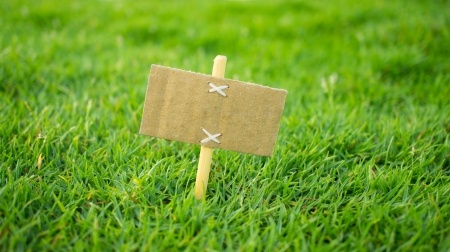 Real estate lending platform Patch of Land announced that it signed a $250 million agreement with an east coast based credit fund to purchase its loans in a forward flow arrangement.

The reluctance to name the city or state of the fund suggests that in doing so would too easily reveal who it is.

Patch, an LA-based lender which uses a data-driven underwriting model, promises investors a risk adjusted return with extensive available data to support the underlying credit decision on each loan.

The company founded in 2013 had raised a million in seed funding and $125,000 in debt in 2014, followed by $23 million in Series A funding last year. And it has funded more than 200 projects, with an average blended rate of return to investors of 12 percent

This is continued evidence of institutional interest in loans generated by marketplace lenders. JP Morgan Chase bought loans worth a billion dollars from Santander Consumer USA Holdings Inc earlier this month. The bank also partnered with OnDeck in December of last year to facilitate the underwriting of the bank’s small dollar small business loan program.

In an interview with Bloomberg, Funding Circle’s CEO Sam Hodges said that it’s the first of many such partnerships to come where big banks will realize the potential of fast-growing fintech startups.