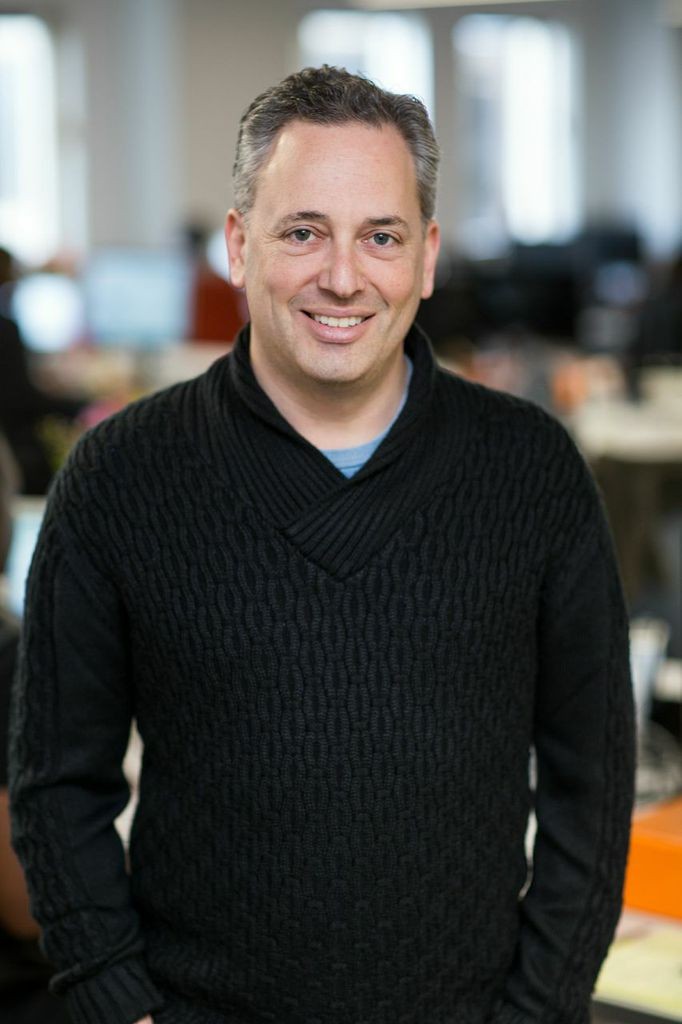 The California Department of Insurance will investigate the San Francisco-based human resources software startup Zenefits after the exit of its head Parker Conrad earlier this week, amidst a regulatory compliance scandal.

Zenefits sells cloud-based human resource software for payroll, talent management and health insurance. The startup, founded in 2013, was touted to be one of the fastest growing companies in Silicon Valley with marquee investors like Andreessen Horowitz, Institutional Venture Partners and Fidelity Management.

The company, valued at $4.5 billion, let health insurance reps fake the mandatory 52-hour training course that is legally required to sell insurance. “After they faked the training course, sales reps were directed to sign a certification, under penalty of perjury, that they had spent the required 52 hours doing the work,” according to Buzzfeed News.

California Insurance Commissioner Dave Jones, in a statement, revealed that the department started probing Zenefits last year. “The recent resignation of Zenefits’ CEO Parker Conrad is an important development, but it does not resolve our ongoing investigation of Zenefits’ business practices and their compliance with California law and regulations,” said Jones.

The company’s COO David Sacks (pictured at right) has replaced Conrad as the CEO.

The Zenefits scandal brings to light Silicon Valley upstarts’ tendency to play fast and loose with regulation and compliance.